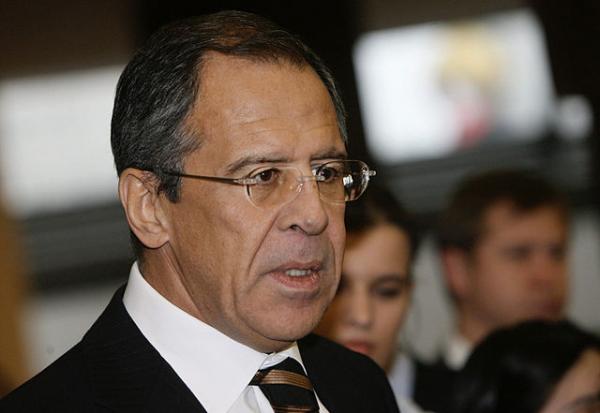 The development of the situation in Afghanistan clearly shows that Afghan security forces will not be in position to take control of law and order in the war-torn country after the withdrawal of NATO-led forces, Russian Foreign Minister Sergei Lavrov said. The International Security Assistance Force (ISAF), which has been fighting the radical Islamist Taliban movement in Afghanistan since 2001, is expected to withdraw from the Central Asian country by the end of 2014, handing over responsibility for security in Afghanistan to local police and military forces.

“The closer the date of withdrawal is, the more evidence we have that Afghan security forces are not going to be ready,” Lavrov said in an interview with Russia Today television on Tuesday. . . .

Lavrov warned against “playing games” with the Taliban fighters behind the government’s back, saying that it would inevitably lead to a situation where “they would be only interested in taking power one hundred percent, which would be an invitation for another war in Afghanistan.”