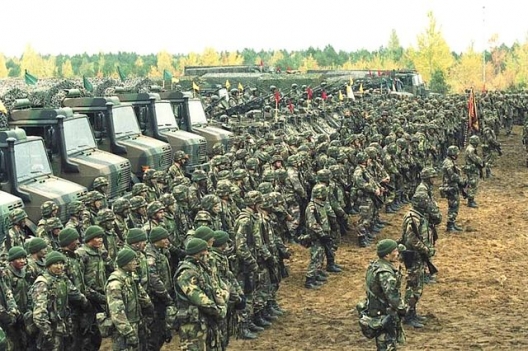 “Since the end of the last week, since Saturday, we have observed a rise in the activity of the Russian Federation’s forces in the Kaliningrad region as well as in the western part of the Russian Federation. Therefore, a decision was made to put several of our military units on a higher state of preparedness. These are rapid response units as well as units responsible for military tasks during peacetime,” Chief of the Joint Staff Vilmantas Tamošaitis said.

In his words, increased activity has been observed on the ground, in the sea and the air.

According to previous reports, Lithuania’s rapid response force will be ready for deployment from two to 24 hours. Its response time would be shorter after it was put on higher alert.