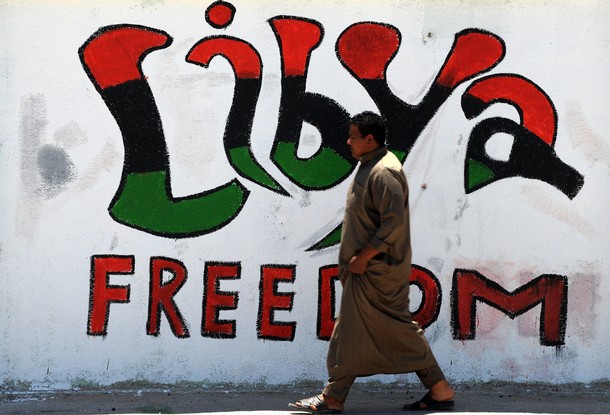 About two-thirds of people in Brazil, Japan, Spain, South Korea, Poland and the United States back the action, which began after the U.N. Security Council in March authorized a no-fly zone and "all necessary measures" to protect civilians. . . .

Support was less than 50 percent in Russia, Turkey, Argentina and Indonesia.

Of the 11 NATO countries surveyed, only in Turkey did less than half the people support intervention.  (photo: Getty)