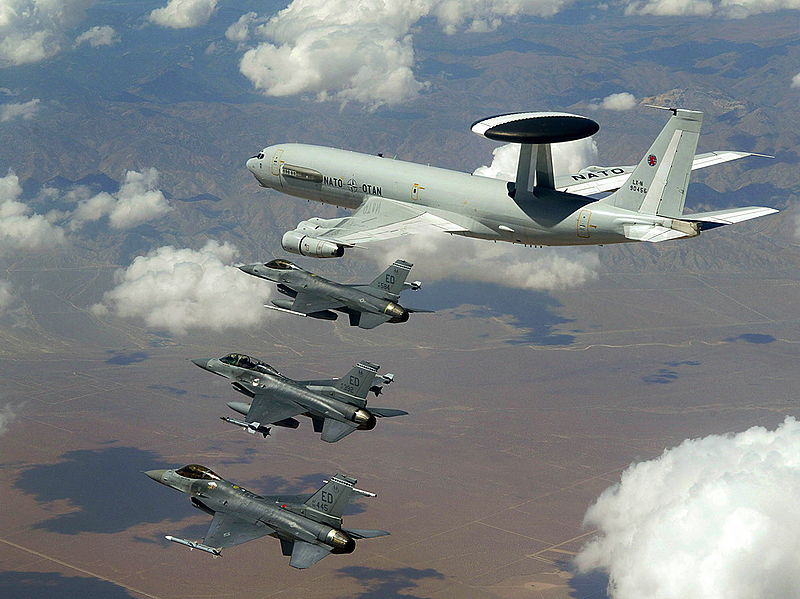 However, there are now only seven nations conducting strike sorties because Norway withdrew its aircraft as of August 1. Britain contributed four additional fighters to help offset the loss of the Norwegian jets. The US has also recently increased its contribution of aircraft and armed Predator UAVs. The US and Germany have also provided bombs to allies with low stockpiles.

Aircraft from other countries, such as Sweden, Qatar, and the Netherlands, are participating in other missions such as enforcing the no-fly and surveillance, but are not involved in combat missions in Libya.

NATO discloses each day the total number of collective sorties flown in the previous 24 hours and the total of all sorties since the start of OUP, but it does not break it down into national contributions. Such national details can only be found sporadically and from different sources.  National levels of strike sorties flown have fluctuated since NATO took over military operations in Libya on March 31, 2011. The following information matches each country’s most recent number of strike sorties to the number of total strike sorties by that date.

Italy:  10% (Not applicable until April 27 when Italy committed 4 Tornados for strike sorties)

UPDATE from Emma Thelwell, Channel 4 News:  In an interview with Radio 4 David Cameron claimed the UK conducted 20 per cent of all Nato strike sorties in Libya. He said: “Britain performed 1,600 of those, so around a fifth of strike sorties and I think that is punching, as it were, at our weight or even above our weight.” The MoD confirmed the numbers to FactCheck and revealed that the UK has conducted 12 per cent of all sorties overall.