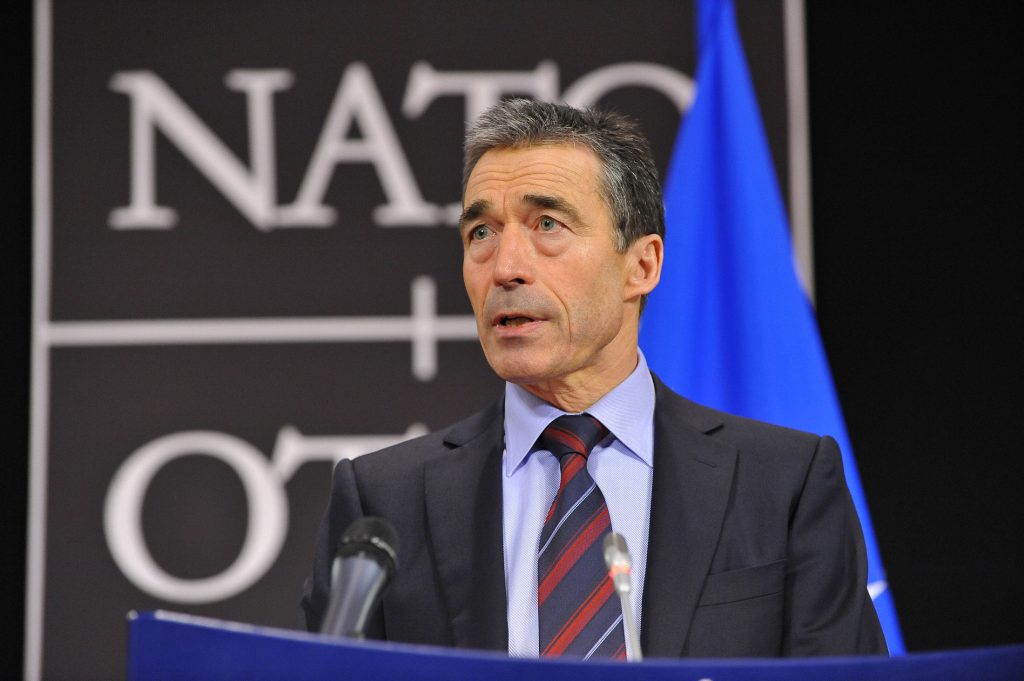 From Anders Fogh Rasmussen, NATO:  NATO has now decided to launch an operation to enforce the arms embargo against Libya. All Allies are committed to meet their responsibilities under the United Nations resolution to stop the intolerable violence against Libyan civilians.

Our top operational commander, Admiral Stavridis, is activating NATO ships and aircraft in the Central Mediterranean. They will conduct operations to monitor, report and, if needed, interdict vessels suspected of carrying illegal arms or mercenaries. This will be done in close coordination with commercial shipping and regional organisations. And we will welcome contributions from NATO partners to our common endeavour.

At the same time, NATO has completed plans to help enforce the no-fly zone — to bring our contribution,  if needed,  in a clearly defined manner, to the broad international effort to protect the people of Libya from the violence of the Gaddafi regime.