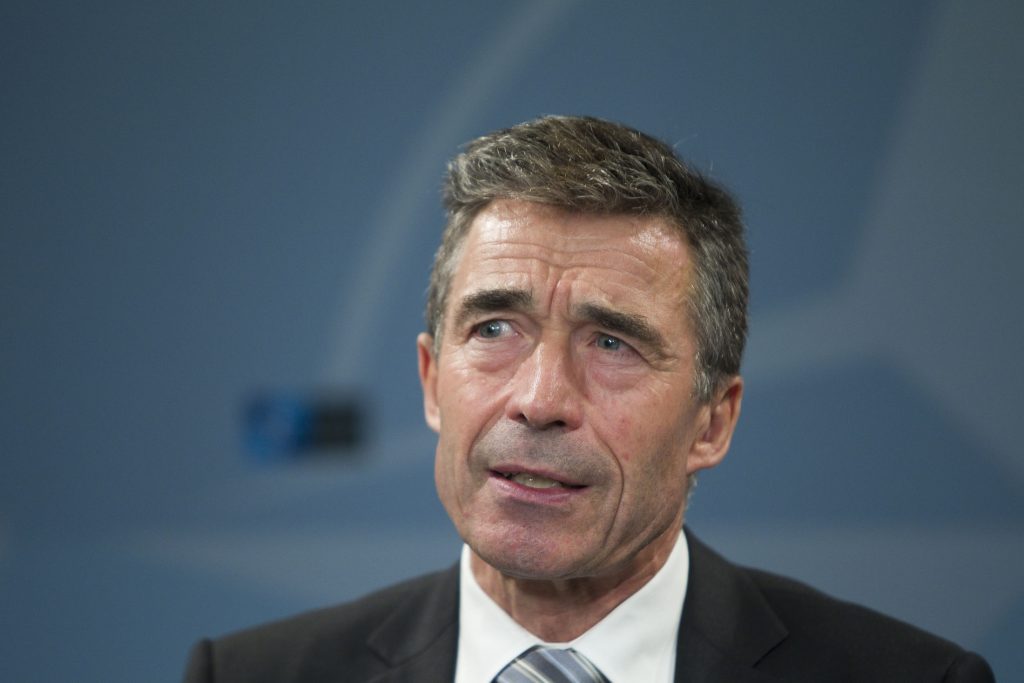 Excerpts from speech by NATO Secretary General Anders Fogh Rasmussen at the Inter-parliamentary Conference for the Common Foreign and Security Policy, Vilnius.

If we in Europe do not invest more – financially and politically – in our own defence and security, then in the future, we will not speak of our influence in the world, but of the influence of others over our world. Let me give you a few figures. Over the last four years, most European NATO Allies have reduced their defence spending. Some by more than 20%.

Our continent has half a million more soldiers under arms than the United States. But we continue to fail to get the most out of those impressive resources. . . .

First, capabilities. European countries have made real progress in developing new capabilities such as heavy transport aircraft. But we are all aware of the shortfalls. These shortfalls include drones for intelligence, surveillance, and reconnaissance.

While we have already made progress on addressing these shortfalls, more has to be done. . . .

Second, industry. To develop effective and modern capabilities, Europe needs effective and modern industries. National borders should not be barriers to competition. Instead, we need a truly European defence market that leads to innovation, better and cheaper equipment, and a better return on every euro spent.

Making the defence industry in Europe stronger, more sustainable, and more streamlined is a vital part of Europe’s ability to ensure its future security.

Finally, forces. European countries should take a long hard look at the forces they will need in the future. No single European country on its own can produce the forces of the size, scale and skills that we have deployed during the past 20 years. But together, we can. . . .

As we travel, we must ensure that we don’t push each other off the road by pursuing similar projects. We don’t have the money for it, and our taxpayers don’t have the patience for it. Cooperation, not duplication, is the way to success. . . .

As a believer in both Europe and NATO, I am convinced that Europeans should not be content with playing the role of a global spectator. We can be and must be global actors.

At the European Council in December, we Europeans have to make a strategic choice. We should put our money where our mouth is, and our resources where the need is. We should build capabilities, not bureaucracies. And we should build them together — as Europeans cooperating with each other and with our North American Allies.