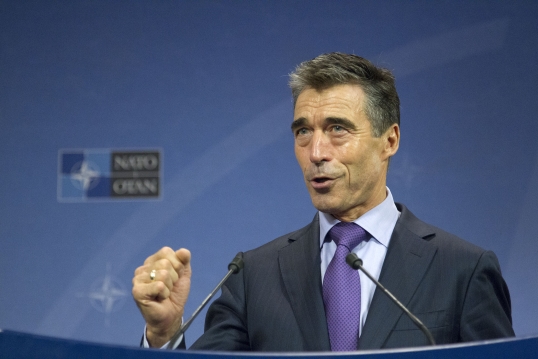 I strongly condemn the terrorist attack on a railway station in Volgograd, Russia, which killed and injured many people.

I offer my condolences to the families and loved ones of the victims, and wish a speedy recovery to those who were wounded.

There can be no justification for such barbarous attacks. NATO and Russia stand together in the fight against terrorism, including by working together on technology to prevent attacks on public transport systems. We will continue to cooperate to improve the safety of our citizens, and the security of our countries.