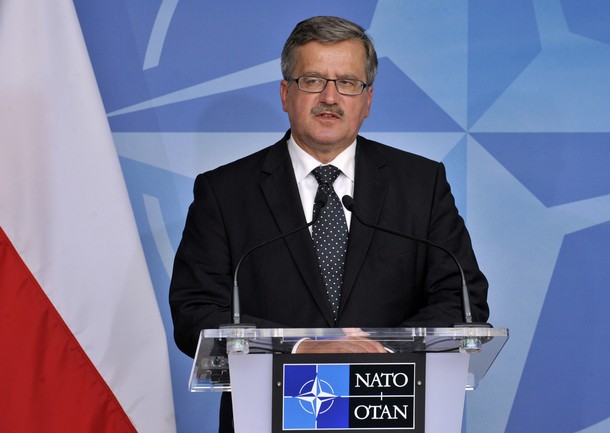 From the AP:  Poland’s leaders say they want the country’s military mission in Afghanistan to become a pure training mission in 2012 and to end altogether in 2014 in line with NATO plans.