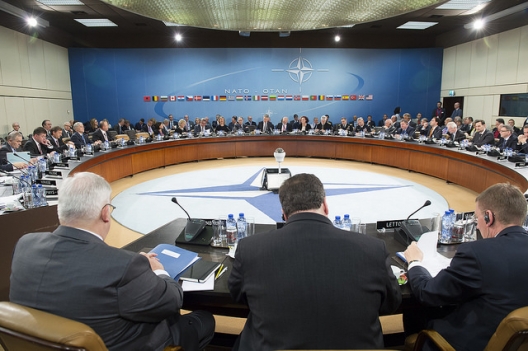 The Kremlin’s espionage offensive in Europe came to the surface on Tuesday after a Portuguese spy was arrested in Rome for allegedly passing Nato secrets to a Russian intelligence officer.

The supposed double agent, identified by the local media as Frederico Carvalhão, is a member of the Portugal’s SIS intelligence service, the country’s equivalent of MI5, responsible for internal security and counter-terrorism.

Mr Carvalhão is accused of selling sensitive information relating to Nato and the European Union, both of which are key targets for Russian intelligence….

Last Friday, Mr Carvalhão flew to Rome for a meeting with his Russian contact on Saturday. Italian police accompanied by Portuguese intelligence officers claim to have captured him red-handed in the act of passing documents to the Russian.

Unusually, the alleged Russian intelligence officer was not a diplomat with legal immunity, so he was also arrested.