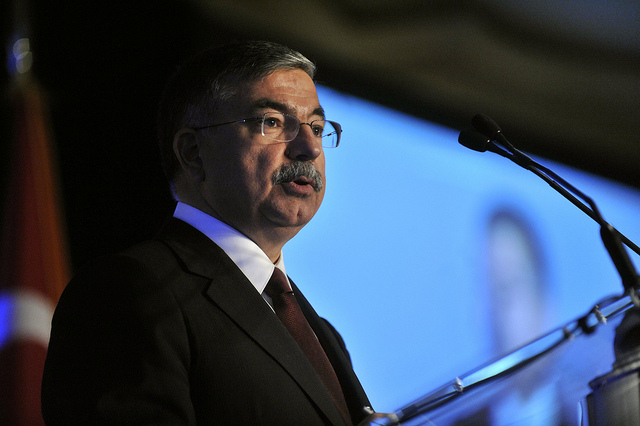 Turkey on Wednesday defended its decision to enter talks with China to acquire its first long-range anti-missile system, in spite of protests from its ally Washington.

It also made clear that no deal had yet been finalised.

“The Chinese gave us the best price,” Defence Minister Ismet Yilmaz told Vatan newspaper, explaining that the system’s Chinese manufacturer had agreed to a co-production deal with Turkey.

Foreign Ministry spokesman Levent Gumrukcu said talks were to begin with the Chinese company, but made it clear that the selection process was still ongoing.

“We had asked for joint production and a technology transfer,” the Turkish minister said. “If other countries cannot guarantee us that, then we will turn to ones that can.”  (via Hans de Vreij)