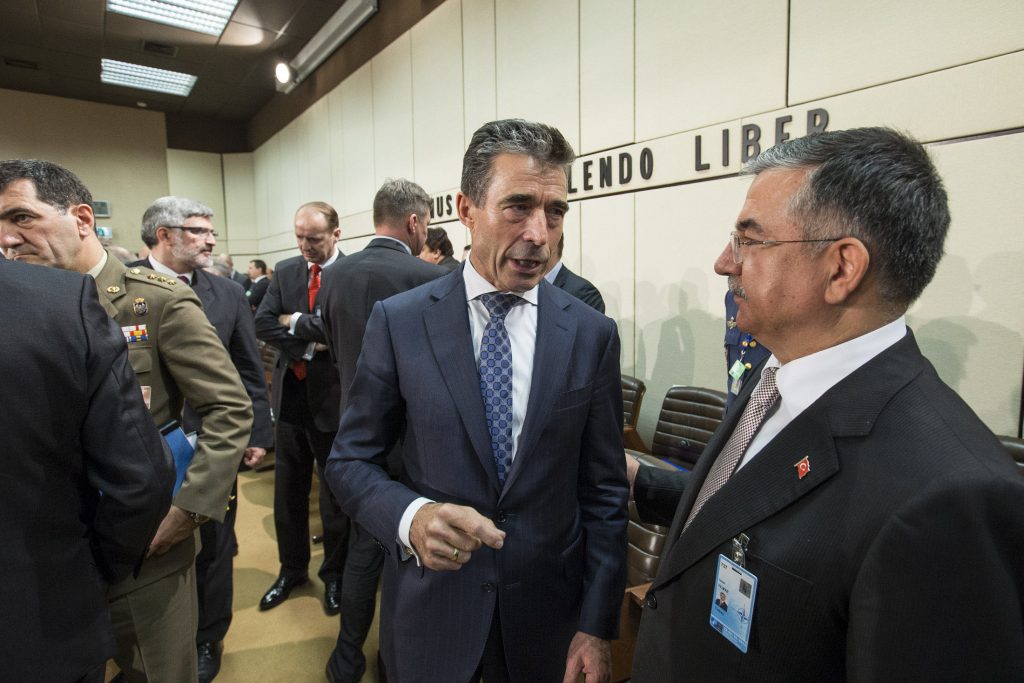 Senior NATO diplomats have again stressed that Turkey’s intention to buy a Chinese air defence system must not put its interoperability links to the alliance in question , as allied defence ministers meet in Brussels on 23 October.

“They must understand exactly what they are deciding,” a senior NATO diplomat told reporters at NATO headquarters on 22 October ahead of the meeting of allied defence ministers as part of the North Atlantic Council (NAC). “We have been very explicit with Ankara. . . .”

“There are three countries [Germany, Netherlands, and the United States] providing Patriot missiles to Turkey that are interoperable and plugged into NATO’s command and control system, from which Turkey is accruing security benefits; that is an ongoing case study that should make [those benefits] pretty clear to Turkey. . . .”

Noting that “the whole alliance is in conversation with Turkey” over its Chinese air defence dossier, the senior diplomat said: “We are going to get quite explicit and specific about the technical definition of ‘interoperable’. Turkey must understand that this is not just a fuzzy concept that we talk about within the NAC, but one that has a specific technical meaning – one that Turks must understand, so that when they make their final down-select they know exactly what they are doing.”

The diplomat added that if the Chinese system cannot be made interoperable with NATO’s air command and control system, “it’s going to become very political very fast. If this system cannot be plugged into our system, which works with the other 27 allies, that will be an issue.”