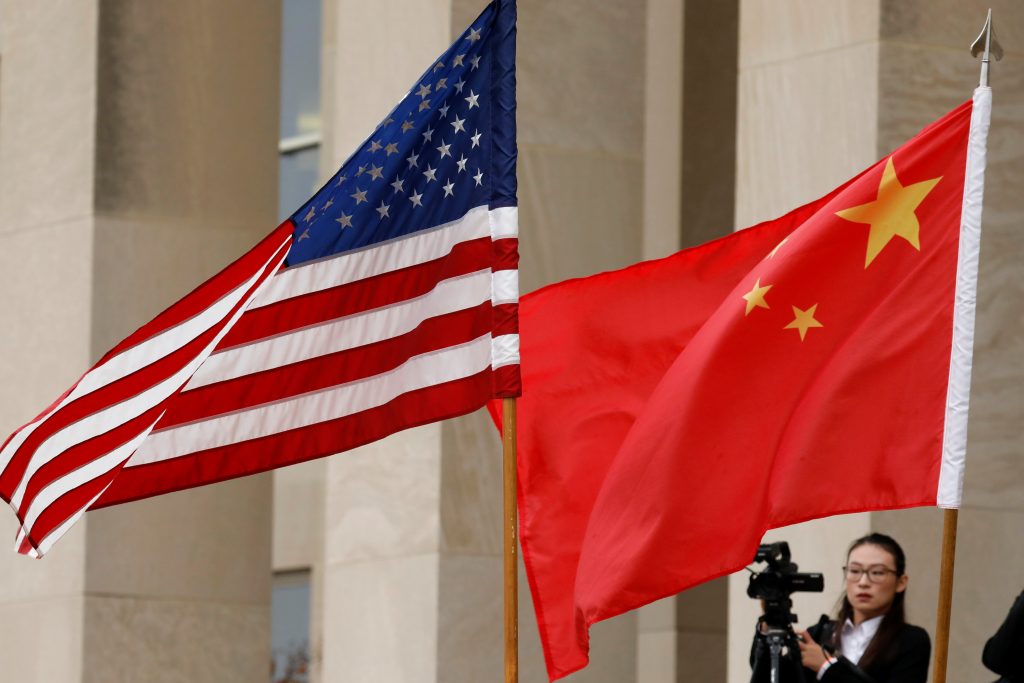 China’s commerce ministry announced on August 23 that it would be imposing additional tariffs on $75 billion of US goods in retaliation for the tariffs unveiled by US President Donald J. Trump on August 1.

The Chinese decision would see tariff increases of 5 to 10 percent on 5,078 US products including soybeans and crude oil. The changes are scheduled to take effect in line with Trump’s August tariffs on September 1 and December 15. On August 1, Trump announced new tariffs  on previously unaffected Chinese goods totaling $300 billion, meaning that virtually all Chinese goods shipped to the United States would be hit by US tariffs.

Despite the harsh criticism of Beijing that accompanied the August US tariff announcement, and Washington’s branding of China as a “currency manipulator” on August 6, the Trump administration decided two weeks after the announcement to delay some of the new tariffs until December 15, in the hope of prompting reciprocal Chinese concessions and to avoid potential disruptions to US consumers during the December holidays.

Shortly after the announced delay, however, US officials reported that Beijing did not change any of their stances in trade negotiations in return for the tariff postponement. The Chinese Communist Party-run newspaper, The Global Times, reported that “China’s imposition of tariffs is a forced response to the unilateralism and trade protectionism of the United States.”

Beijing’s decision to increase tariffs “sends a message that China will match US tariff moves,” according to Hung Tran, a nonresident senior fellow in the Atlantic Council’s Global Business and Economics Program.

The Dow Jones Industrial Average dropped 130 points at open on August 23 in reaction to the news and concerns that the continuing tariff escalation between the United States and China will push a potential trade agreement out of reach. US officials have been negotiating with China in an attempt to address Beijing’s use of unfair economic practices, such as forced technology transfer, state subsidies, and intellectual property theft, which Washington argues puts US companies at a disadvantage and fuels the United States’ trade imbalance with China.

“The latest escalation represents a further hardening of the stances of both sides,” Tran explained, “making the resolution of the trade war even more difficult to achieve.” Bart Oosterveld, director of the Atlantic Council’s Global Business and Economics Program and C. Boyden Gray fellow on global finance and growth, noted that “China and the United States are continuing their dialogue at the working level,” in an attempt to reach a deal. At the same time, Oosterveld argued, “the ongoing follow-through on tariff escalations, as well as concerns that China may let its currency slide against the dollar further, do not bode well for the prospects of any agreement this fall.”

Despite the worries about the protracted negotiations and continuing tariffs, Trump tweeted on August 23 that the US “economy is strong and good, whereas the rest of the world is not doing so well.” He declared that “we don’t need China and, frankly, would be far better off without them.”

Marie Kasperek, a nonresident fellow in the Atlantic Council’s Global Business and Economics Program, said that Trump’s statements could mean “a further escalation of the conflict and potentially the end of talks altogether.” Trump could, she suggested, reverse his decision to delay further tariffs until December, but “this could backfire for him, both economically and politcally, with the US holiday season ahead.”

With both Beijing and Washington signaling that they are not prepared to back down, Tran warned that “the US and Chinese economies and stock markets may have to get much worse before [their] leaders rethink their stances.”