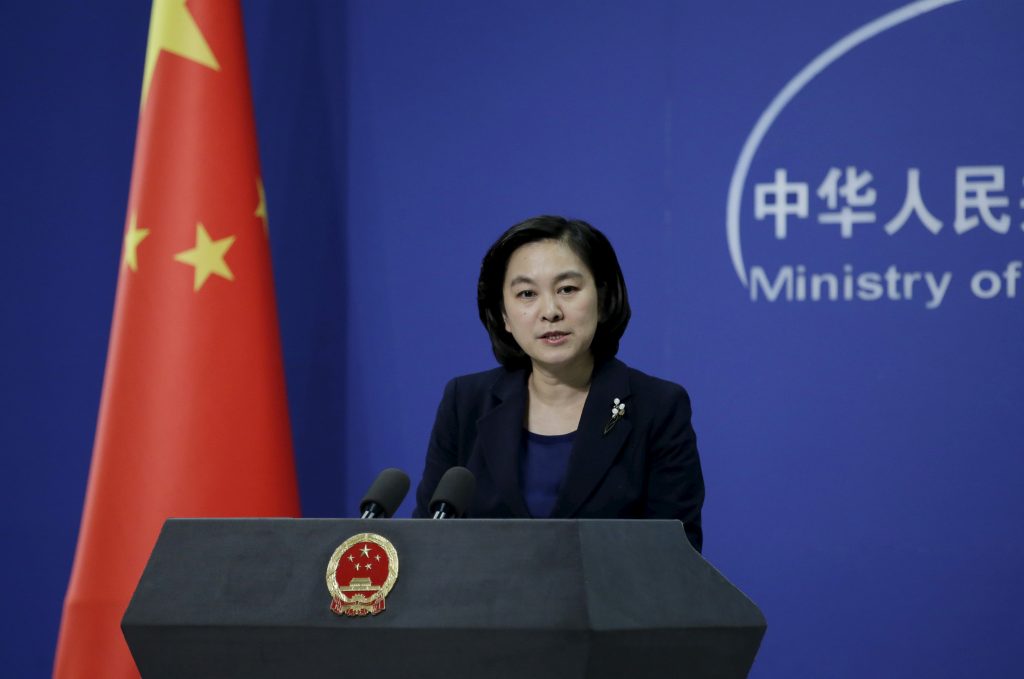 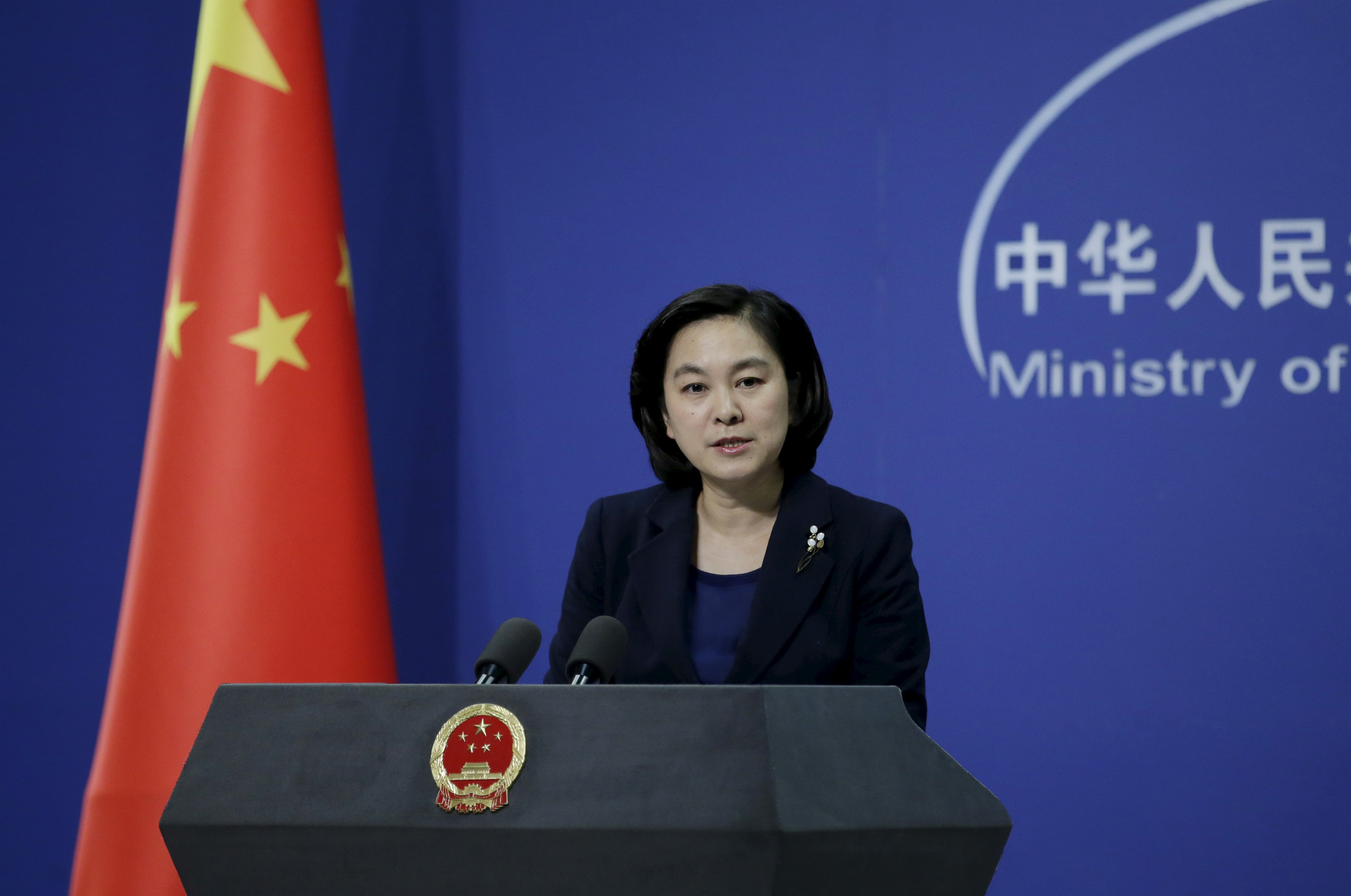 The fourth North Korean nuclear test is a big deal and an additional provocation but not a game changer. In the coming days and weeks, many countries will condemn the test and additional sanctions will be considered in the United Nations Security Council. None of this will alter the geopolitics of the Korean peninsula in any significant way. The only thing that would do that would be for China to reassess its strategic interests with regard to North Korea.

As I’ve written previously, China has important reasons for maintaining the status quo but there are also significant arguments for why China should consider curtailing its regime-saving support to North Korea, which is officially known as the Democratic People’s Republic of Korea (DPRK).

China essentially created the North Korean state when Beijing entered the Korean War in 1950 and ensured the DPRK regime’s survival. North Korea is today China’s sole official ally, providing a buffer between China and the US forces stationed in South Korea. China fears North Korean refugee flows into its northeast in case the regime in Pyongyang were to collapse. For China, North Korea is not an issue in itself but one piece of a larger puzzle of strategic relations with the United States.

But North Korea’s weapons programs and belligerence also undermine China’s strategic interests by justifying the US military rebalance toward Asia, Japan and South Korea’s participation in US missile shield efforts that weaken China’s nuclear deterrent, and Japanese military normalization. The detonation on January 6 happened just fifty-one miles from the Chinese border and the possibility of a nuclear accident, the fallout from which would quickly reach northeast China, will become a domestic issue in China.

Only China has the means of taking action that could alter North Korea’s behavior—by cutting back trade, tourism, and food and energy assistance to Pyongyang—but China will still be unlikely to take these kinds of strong measures for fear of destabilizing the North Korean regime. Such a policy undermines security in North Asia and should not be cost free for Beijing.

To counter North Korea’s aggressive behavior and indirectly encourage China to do more, the United States and its allies must now work to strengthen missile defense shields in Japan and South Korea, speed up the rebalancing of US military assets to the Asia-Pacific region, and encourage the normalization of Japan’s military.

Jamie Metzl is a Nonresident Senior Fellow for Technology and National Security in the Atlantic Council’s Brent Scowcroft Center on International Security.