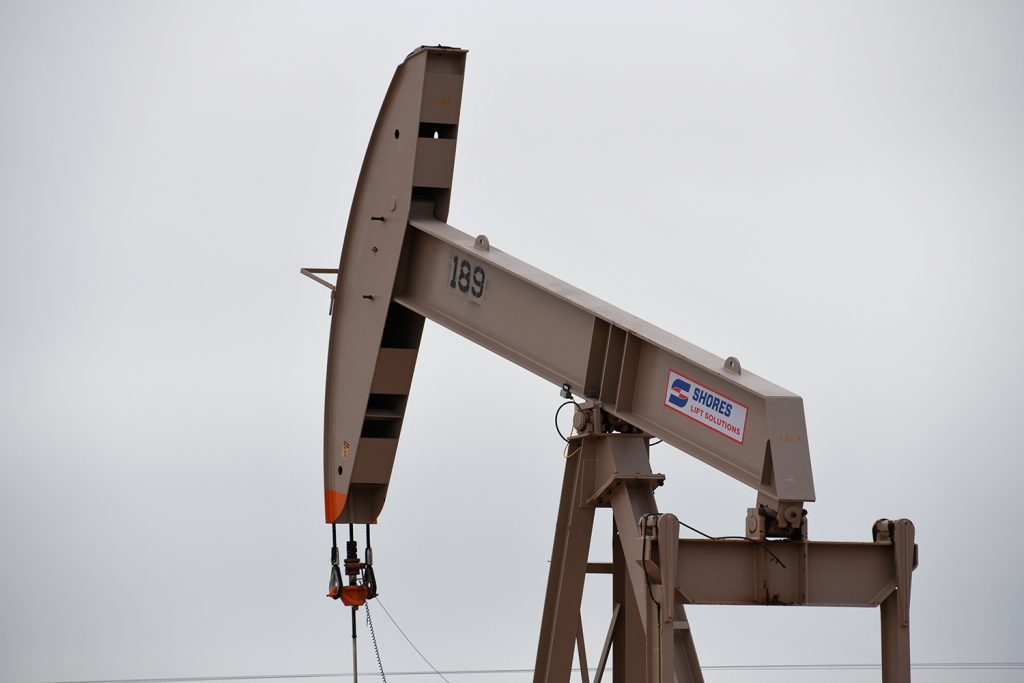 Dramatically lower oil demand due to the coronavirus pandemic and an emerging supply glut caused by the failure of major oil producers to cut production has slammed the global oil market with a crisis “unique in history,” according to Dr. Fatih Birol, executive director of the International Energy Agency. Speaking in a virtual fireside chat with Atlantic Council President and CEO Frederick Kempe on March 26, Birol noted that this is “not the first time” that demand in oil has collapsed and “we have also seen in the past oversupply,” but now “for the first time in decades were are seeing both of them.”

As cases of the novel coronavirus (COVID-19) approach 500,000 worldwide, countries all over the globe have implemented widespread lockdowns and travel restrictions in order to slow the spread of the virus and prevent hospital capacity from being overwhelmed. These measures have triggered a dramatic slowdown in economic activity and has sparked dramatic uncertainty in the oil market, with prices dropping from close to $50 a barrel to nearly $20.

Birol predicted that there will be a “significant decline of demand in the first quarter of this year and an even bigger decline in the second quarter of this year,” due to the ongoing quarantine measures. He explained that the potential drop in demand could be higher than during the 2008-2009 global financial crisis as “the impact of the letdown on oil is disproportionate” because “60 percent of oil demand we use for transportation,” a sector which will be specifically hurt by travel bans and quarantine measures. Birol further warned that it was not inconceivable that global oil demand could drop to as little as 20 million barrels per day.

Birol also credited the sharp drop in oil prices to the failure of oil producers to reach an agreement on cutting back production. A March 6 meeting between the Organization of the Petroleum Exporting Countries (OPEC) and ten other oil producing countries (known as OPEC+) ended without an agreed production cut. It was reported that Saudi Arabia failed to get Russia to agree to a cut of 1 million barrels per day, and in response Saudi Arabia cut its official selling price for April down from $14 to $8, while ramping up production.

“Russia made clear statements a few weeks ago [that] a key objective for their policy is to wipe out shale oil,” Birol argued, as US shale production has threatened to weaken the power Russian oil and gas producers have in the global market. Birol conceded that “we will see a major decline in shale production in the United States—there is no question about that. Maybe not in this quarter, but certainly in the next quarter and beyond.” He added, however, that with Russia he had “seen this movie before,” as Moscow attempted to flood the European natural gas market in order to increase its share. Russia was “ready to lose some revenues, but they wanted to keep or increase their share in European markets,” he explained. While Moscow will likely achieve a drop in shale production from the United States, it will only be temporary, Birol argued. “Geology is there. Know how is there. Technology is there. When prices recover…shale oil production will bounce back and bounce back stronger.” According to Birol, the Kremlin right now is “playing Russian Roulette.”

For its part, Birol urged Saudi Arabia to reclaim its historical role as “a stabilizer of the oil market.” He noted Riyadh’s history of implementing painful production cuts to keep prices high and said that he expects “that Saudi Arabia will provide constructive support to the stabilization of the global oil market,” especially as it holds the presidency of the Group of Twenty (G20) this year. Birol noted that the global stakes are high, especially for countries who rely heavily on oil revenues. “With current prices,” he explained “the revenues for Iraq is enough to pay for only half of the salaries of government employees,” a dire position for a government that relies on oil revenues for 90 percent of its budget. “This will create a lot of social and political problems,” he warned, especially compounded by “a lot of layoffs in oil companies, oil service companies, and others.”

Birol also cautioned that in focusing on the impending health and economic crisis, global policymakers should not take their eyes off “the other problem that we are facing: climate change.” Birol noted that it looks like global emissions will fall in 2020, “but for the wrong reasons.” As governments prepare to roll out stimulus plans to help their economies weather and eventually recover from this crisis, “we should make sure that as the economy goes back up, emissions continue to go back down.” He suggested that stimulus packages should include “elements of green energy transitions,” such as “modernization of houses and buildings,” support for renewable energy construction, and “giving support to the manufacturing of batteries.” He stressed that governments and investors should not use the downturn as an excuse to pull the plug on their support for renewables. While many companies and governments have made substantial climate change goals in recent years “this is a test [on] whether or not they will fulfill their commitments or if they change their commitments [during] this change in market conditions,” Birol said.

The coronavirus outbreak is of course a major medical and economic problem, Birol said, “but it is also an ethical test…During and after this period we will see the true colors of the governments, leaders, businesses, all of them.” He hopes that “all of us take the right decisions…[and] all contribute to this unprecedented challenge we are all facing.”

The current drop in oil demand—caused, in large part, by severe reductions in travel due to the coronavirus—combined with the Saudi-Russia oil price war has simultaneously, if temporarily, lowered greenhouse gas emissions (GHG). However, the drop in GHG emissions is likely to be unsustainable in the long term, and the currently low cost of oil has raised questions about the future of clean energy deployment and climate action.