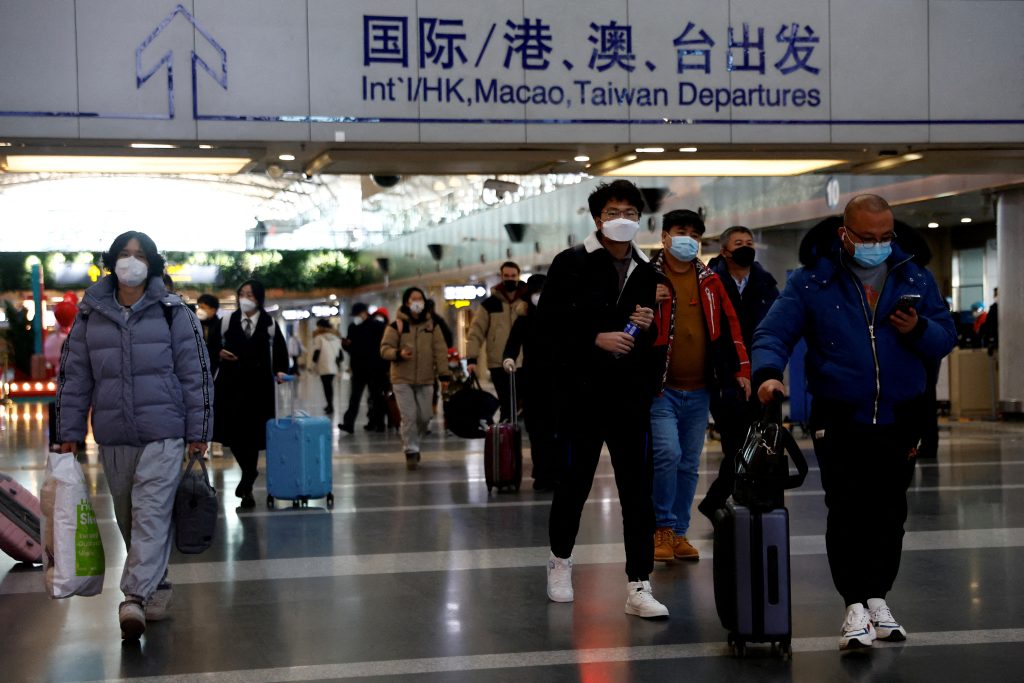 If you’ve listened closely to financial leaders over the past few months, one theme comes across clearly: They just want to get back to where they were before the pandemic.

If we could just get back to 2 percent inflation, if we could rewind the clock to before Russian President Vladimir Putin invaded Ukraine, if we could only get China to open up and manufacture for the world, then things would be fine.

This desire for normalcy is misguided. Europe’s over-reliance on Russian energy was a vulnerability waiting to be exploited. Low inflation vexed the US Federal Reserve in 2019 because it signaled weakness in the labor market. As for China, if you think things were running smoothly in 2019, you probably forgot about the trade war.

“Get Back” is a great Beatles song, but it’s bad economic policy. As we enter 2023, here are five underappreciated trends to watch in geoeconomics. With each trend, policymakers can focus on a return to the status quo or build something different, and better, this year.

Based on the past few years, you could be fooled into thinking that central banks all operate together with some unified theory of inflation and interest rates. But see the new forecast below to understand why all that is about to change:

Since the pandemic began, the world’s largest central banks largely moved in unison. They cut rates together, they raised rates together, and they even kept similar patterns in terms of basis points increased per meeting.

This year is going to look a lot different. We’ll see a wider spread of decisions as the idiosyncratic problems of individual economies outweigh global forces. So when Federal Reserve Chairman Jay Powell finally starts to pivot in the coming months, remember the new pattern and don’t expect the rest of the world to automatically follow suit.

It’s no surprise that Russia has been looking for different buyers of its oil after being hit with sanctions. But we’re not sure most people appreciate how rapidly the change has happened or understand precisely which countries have stepped up:

The chart above only reflects seaborne imports, meaning it likely undercounts how Beijing is helping Moscow. But even so, India, Kazakhstan, and Egypt jump out from this chart. Egypt alone has a 9,983 percent increase year over year. Yes, you read that right.

What’s happening in Cairo? It looks like Egypt is becoming a major international hub of Russian seaborne oil. The ships are coming into Egypt, and then the cheap Russian oil is flowing out to Saudi Arabia and around the world. In 2023, we think the United States steps up pressure on the blue countries—especially places such as Israel and Turkey.

In 2019, the Asia-Pacific saw over 260 million tourists, which created nearly 190 million jobs across the region. Then the pandemic struck, China shut down, and international travel has yet to recover:

China’s lockdown has created a gaping hole in the international tourism business. The ripple effects go beyond hotels and restaurants. When Chinese citizens traveled abroad, the money they spent built up other countries’ foreign currency reserves.

Now, these Asian nations are intervening in their currency markets and have dwindling reserves at their disposal. If a wave of defaults hit or the global recession lands hard in the Asia-Pacific, these governments would be especially vulnerable.

Some reprieve could be on the way. Following China’s stunning reversal of its domestic COVID controls, Beijing has also announced that it will be ending its international travel restrictions later this week. However, don’t expect Chinese citizens to suddenly all head overseas. China’s surging case numbers have prompted some usual tourist destinations such as Japan and South Korea to impose new testing requirements for travelers coming from China. Low consumer confidence as well as jobs and savings losses from the pandemic will also make for a slower travel recovery. But the move is a clear sign that Chinese leader Xi Jinping is eager to remind the region how much they rely on China.

4. The real economy (not crypto) leads the way

Cryptocurrency suffered two trillion dollars in losses over the course of 2022, and we can’t say the outlook in 2023 is any better. But it’s how interest—and media interest—in crypto compares to other economic issues that really has us worried:

Of course, two trillion dollars is a lot of money. But global gross domestic product (GDP) is around one hundred trillion dollars. The semiconductor market is worth trillions globally and supports the economic engine of nearly every country in the world. But those topics get a fraction of the interest of crypto.

We get it. Crypto is relatively new, it has characters like Sam Bankman-Fried, and just like a car crash, it can be hard to look away. But expect 2023 to be the year the real economy gets its revenge. Central banks are going to push forward on their own digital currencies, a global recession will impact many more people than FTX ever could, and China’s manufacturing ability, or lack thereof, will decide the economic fate of millions.

As our new analysis shows, 2023 is shaping up to be a strangely quiet year in terms of elections in large economies:

In fact, only once in the last fifteen years has the global economy grown under 2 percent (a good benchmark for a global recession) and also seen so few elections in the Group of Twenty (G20) nations. In 2023, only Argentina and Turkey are scheduled to hold national elections (Turkey is the seventeenth largest economy in the world and Argentina has long since dropped out of the top twenty. Both countries have major inflation problems, though only one has a new World Cup title.)

So, barring another snap election in a parliamentary democracy, nowhere in the Group of Seven (G7) will citizens have a chance to register their discontent during a difficult year for jobs and GDP. Does that translate into unrest or just a bigger build-up for 2024? We think it’s the latter, but it’s something we’ll keep a close eye on. 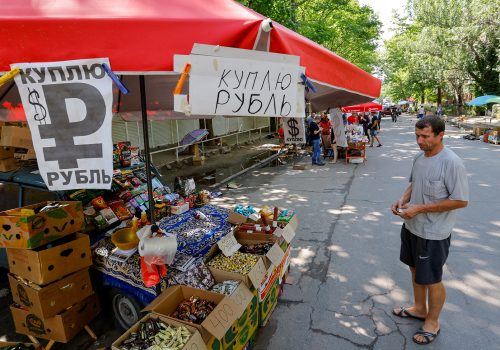 By the numbers: The global economy in 2022

To make sense of a shocking year for the global economy, our GeoEconomics Center experts take you inside the numbers that mattered this year. 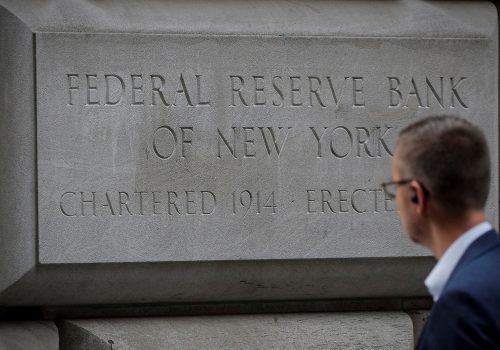 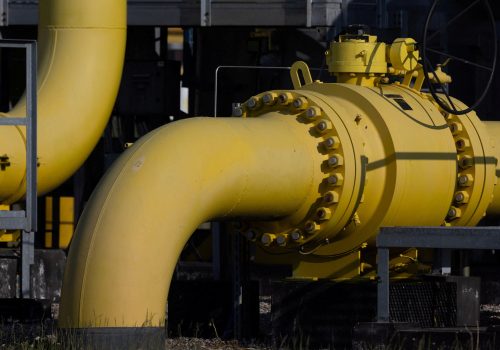 What to expect from the new Russian oil price cap

As the EU comes to an agreement on a $60 price cap, here's how it will work—and what impacts the world will see on the global and Russian economy.