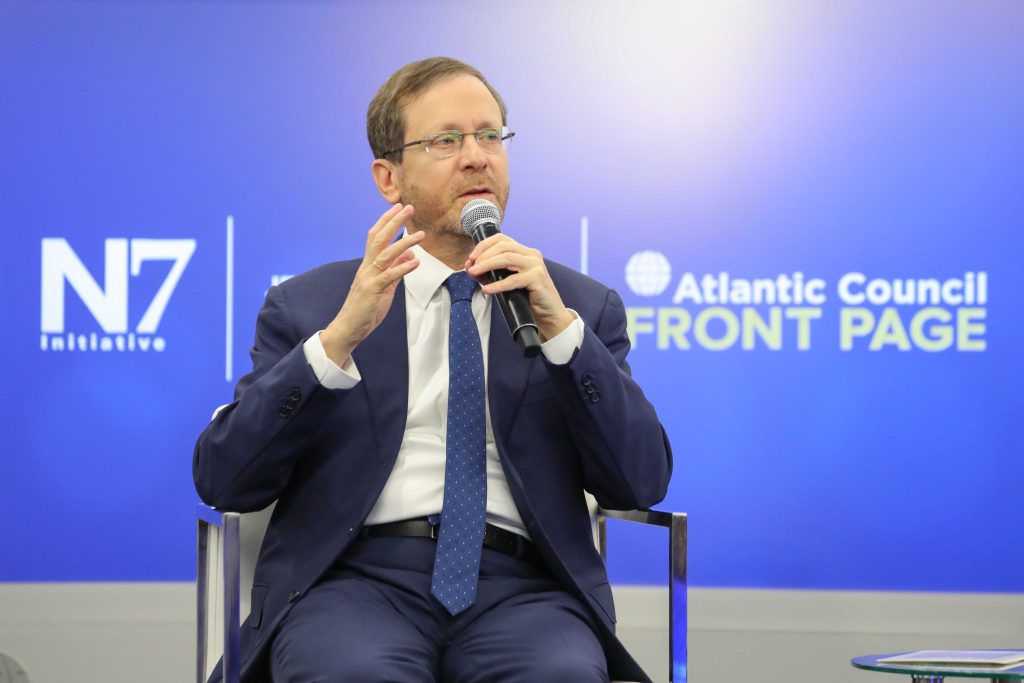 Following a series of Russian attacks on Ukraine using kamikaze drones in recent weeks, the international community quickly pointed the finger at Iran for supplying the technology. Iran has repeatedly denied arming Russia, with Iranian Foreign Minister Hossein Amir-Abdollahian saying on Monday that should evidence emerge that Russia is using Iran-made drones, Tehran “will not remain indifferent.”

At the Atlantic Council on Tuesday, Israeli President Isaac Herzog brought the evidence—multiple photographs of drones in Ukraine that matched Iranian models.

“This is only the tip of the iceberg of a lot of intelligence information,” Herzog said of the evidence, which he also planned to present to US officials in Washington this week. “One has to assume Iran is participating in the war in Ukraine, taking action against the people of Ukraine, and creating enormous suffering and pain.”

Ahead of his visit with US President Joe Biden, Herzog spoke at an Atlantic Council Front Page event hosted by the N7 Initiative, a partnership between the Council and the Jeffrey M. Talpins Foundation dedicated to advancing normalization, peace, and stability in the wake of the Abraham Accords normalizations between Israel and Arab states. Former US Rep. Nita Lowey, who introduced Herzog, noted that the initiative will include a series of multilateral conferences in the coming months on agriculture, trade, and education “to foster sustainable ties between Israel and its neighbors.”

Herzog’s visit to Washington also was scheduled to include a Wednesday meeting with Biden, and the Israeli president signaled that the next steps against Iran will be a key part of his discussion—as Biden is resisting an all-out pressure campaign against Tehran that could threaten nuclear talks with the regime. “The world must expose this truth and confront Iran and ask it simple questions.” Herzog said. “Can the international community negotiate with Iran… when we know that they are both rushing to a nuclear bomb as well as doing the other terrible things?”

Herzog discussed a wide range of issues facing Israel and the Middle East with Atlantic Council distinguished fellow Daniel B. Shapiro, who served as US ambassador to Israel from 2011 to 2017. Here are more of the key takeaways. 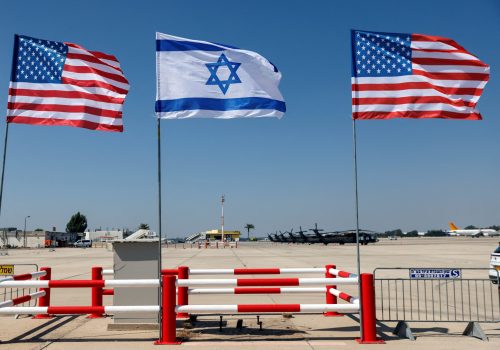 Fulfilling the requirements: Israel’s entry into the US Visa Waiver Program

A little-discussed, yet far-reaching issue on the US-Israel bilateral agenda is Israel’s long-running quest to join the United States’ Visa Waiver Program (VWP). In his first year and a half in office, US President Joseph R. Biden Jr. has elevated the issue, and efforts to achieve Israel’s entry are gaining momentum after remaining stagnant during the Trump presidency. 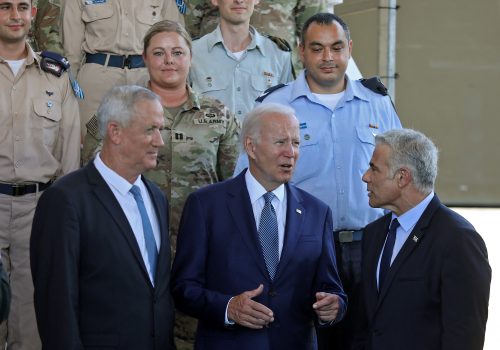 Iran’s new demands to revive the nuclear deal are a sigh of relief for Israel. Here’s why. 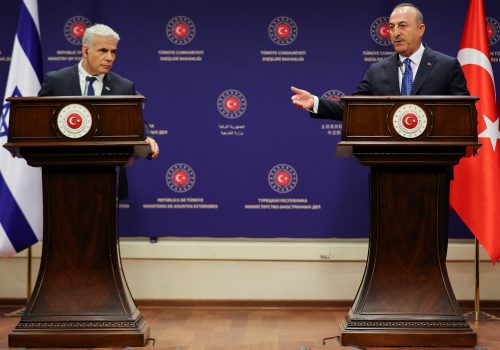 Ankara and Jerusalem will continue to work jointly to prevent terrorist attacks on Israeli citizens in Turkey and explore the possibility of pursuing common goals vis-à-vis the Islamic Republic and its many regional proxies.