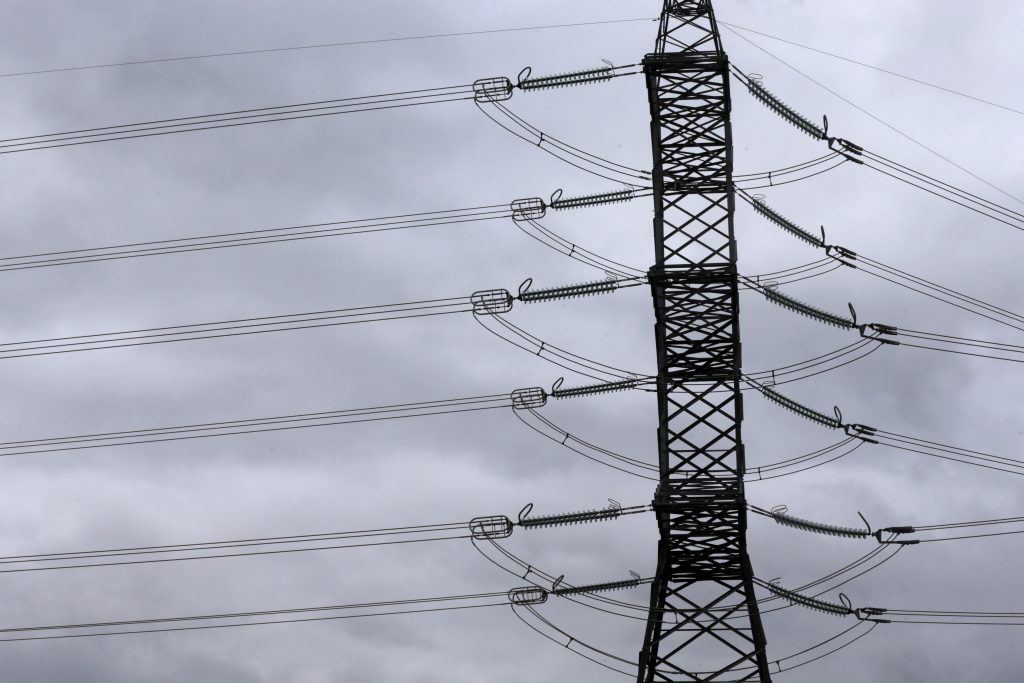 Artificial intelligence (AI) has arguably become one of the most overhyped and over-marketed terms of the last couple of years. Yet for all its flash, AI is capable of strengthening our energy security by increasing power grid resilience and reducing the likelihood blackouts caused by energy surges and shortages.

Power grids are the arteries through which the modern economy pulses. They are responsible for distributing and transmitting electricity from power plants to substations and, finally, to consumers. Given our acute dependency on an uninterrupted supply of power, it is hardly surprising that power grids are among the most strategically important pieces of infrastructure for economic and national security alike.

In many countries, however, power outages and supply disruptions are far from seldom. Power lines can be taken down by regular and extreme weather events. Supply disruptions may also be caused by human errors, generation outages, overloads, equipment failure due to ageing, or all of the above. Last month, for example, a lightning strike in the United Kingdom sparked a cycle of cascading events, which left over 1 million people in the dark, the country’s largest blackout in more than a decade.

The impact of grid failures is greater than most would think. According to Scientific American, outages in the United States result in an annual economic loss of a whopping $70 billion to $120 billion per year, and some five hundred thousand people are left without power for two hours or more every day.

In the near future the stakes will be even higher. Increasing electrification of road transportation, residential heating, and other new energy demands will certainly help cut carbon dioxide emissions, but they will also exponentially increase the economic damage potential blackouts could inflict. Furthermore, evidence suggests that climate change will amplify the frequency of heatwaves, which will increase the electrical load, straining critical power infrastructure, and making blackouts more likely.

For various reasons some countries are much better equipped to deal with supply disruptions, but there is little doubt that the risk of blackouts remains a constant challenge for many operators across the globe.

Even if it is next to impossible to completely prevent blackouts from happening, particularly those that are caused by extreme weather events, recent technological advances might provide grid operators a helping hand.

The rapid and widespread digitization of the energy industry, coupled with the rise of the industrial internet of things (IIoT), has allowed companies to access greater quantities of data than ever before. In turn, it became possible to feed this newly-acquired data to artificial neural networks—algorithms modelled loosely after the human brain—which are designed to recognize patterns. Using these neural networks AI can categorize normal operating data from system errors.

Oil and gas companies have already used these breakthroughs to make hydrocarbon exploration and production more efficient. Similarly, power grid operators can use AI and make their infrastructure more resilient to supply disruptions in at least two different ways.

First, artificial neural networks can identify the weak spots of the power grid, and then make data-based predictions about when and under what circumstances grid infrastructures are likely to malfunction. With these insights into grid vulnerabilities, network operators could take immediate steps to pre-empt equipment failure, and thereby reduce the likelihood that low-impact disruptions could snowball into a widespread grid breakdown.

Second, artificial neural networks can help operators with grid balancing issues. By analyzing data, algorithms can accurately predict energy supply and demand patterns, which can help prevent power shortages or at least mitigate the scope of their impact. The need to employ such algorithms will become even greater in the coming years as network operators face an increasingly daunting challenge of dealing with a growing number of home electricity producers and intermittent sources of electricity such as wind and solar.

From a security point of view, digitization of power grids is somewhat of a double-edged sword. While sophisticated industrial control systems—and IIoT—have made AI a useful tool, they have also made power grids more vulnerable to hackers. Some industrial control systems—which interact with IIoT—were built not necessarily with cybersecurity in mind. Volumes of evidence suggest that the hardware often lacks adequate security protocols, runs on outdated software, or suffers from poor network security configurations. But if cybersecurity is dealt with properly, the benefits of digitization far outweigh the costs.

Amid the hype of AI, it is often difficult to separate fact from science fiction, but there is no denying that power grid operations could harness the potential of artificial neural networks. Considering that modern economies increasingly rely on electricity, the financial losses caused by power outages could be catastrophic, and climate change will make them all the more common. It would be wise for grid operators to act before it is too late.

Lukas Trakimavičius works at the Economic Security Policy Division of the Lithuanian Ministry of Foreign Affairs. Previously, he held several positions at NATO, where he worked on energy security, arms control, and non-proliferation. This article reflects the author’s personal views. Follow him on Twitter @LukasTraki.