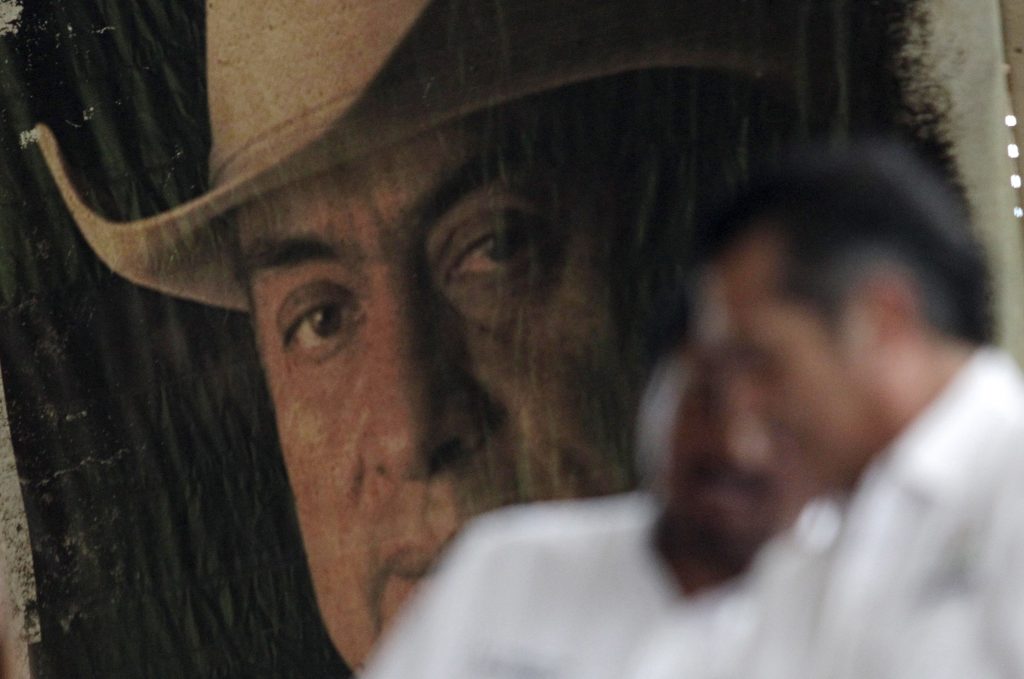 “The election result is very good news for the President and for his reform agenda,” said Schechter, Director of the Atlantic Council’s Adrienne Arsht Latin America Center.

Despite the fact that Peña Nieto’s Institutional Revolutionary Party (PRI) lost thirty seats in the elections, the ruling coalition won a surprise majority in the lower house of Congress—helped along by a strong performance from its Green Party ally.

In the lead up to the election, commentators predicted the votes would serve as a referendum on Peña Nieto, whose initial popularity for championing economic reforms has become clouded by violence and corruption scandals. In the end, however, the political pundits were proven wrong.

“This election has been very good news to Peña Nieto and, a little similar to the election in the UK, a bit of a ringing of a bell of concern about the veracity of polling,” said Schechter. “All of the dire warnings of a vote that is revanchist and punishing didn’t come out to be true.”

He added: “I would expect that the message to the President is loud and clear: ‘We support the government’s policies and directions, but we also want to send a message of concern—in particular about a sense of impunity.’”

Peña Nieto had started off 2014 earning praise for implementing reforms that are poised to, among other things, unleash the country’s energy potential and break up telecommunications monopolies.

However, he ended the year facing accusations that a pro-government contractor had built and financed homes in which the President and his Treasury Secretary live. Public outrage over the abduction and murder of forty-three college students, allegedly by drug cartels acting at the behest of local officials in the southern Mexican city of Iguala, seized the nation.

Five hundred seats in the lower house of Congress, governorships in nine of the thirty-one states, and mayoral positions were on the ballot in this election. This election was Mexico’s first that let candidates unaffiliated with any political party run for office.

Former PRI member Jaime “El Bronco” Rodríguez made history by becoming the first independent candidate in Mexico to win an election. Voters chose him to be the next Governor of the wealthy northern state of Nuevo León.

“In order to make this experiment really work it needs to be successful beyond just winning an election,” he added.

Peter Schechter spoke with the New Atlanticist’s Ashish Kumar Sen. Here are excerpts of that interview:

Schechter: The election result is very good news for the President and for his reform agenda. It is my understanding that in the past twenty years no sitting government has retained its majority in mid-term elections in the history of Mexico. This government did just that.

While the PRI itself lost thirty seats, the coalition within which the PRI continues to be in retains as big a majority—potentially a slightly bigger majority—than it had before. This election has been very good news to Peña Nieto and, a little similar to the election in the UK, a bit of a ringing of a bell of concern about the veracity of polling, about how connected pundits and commentators in capital cities really are to understanding what voters feel. This is the second election in a month in which everything we heard was “there is going to be a punishment vote,” “it is a referendum on his government,” “he is wildly unpopular.” We heard this a lot in Israel, too. And then all of the dire warnings of a vote that is revanchist and punishing didn’t come out to be true.

This election was also good for Mexico’s democracy. Political reform that the President instituted a year ago allowed for the election of independents for the first time in Mexico’s history. An independent was elected Governor in not just any state, but in the second-most important state in the republic and perhaps most important state economically—Nuevo León. The far left did fabulously well. Everybody had questions about how Morena, the party of Andrés Manuel López Obrador, known as AMLO, would do. It basically kicked the traditional leftist party, PRD, out of decades of control of Mexico City.

So from a point of view of Mexico’s democracy, there was a hodgepodge of a bubbling mix of results, which I think is good for Mexico.

Q: PRI lost seats, yet its ally the Green Party got a boost, which could give the ruling party a voting majority for the first time in two decades. Was PRI’s performance the result of a referendum on the President?

Schechter: It ended up not being a referendum on Peña Nieto or, at best, if it was a referendum, people voted yes on the referendum. I actually think people did not vote as a referendum. People were far less angry than we all were led to believe. Unlike Brazil, Mexico is not in very delicate economic moment and there is a consensus on the country’s insertion into the global economy.  Mexicans are looking for greater opportunities at newer and different and higher paying jobs, the economy was stable. The people clearly didn’t think the situation was so bad.

Q: But is there an underlying message to the President in the fact PRI lost seats?

Schechter: The PRI’s numbers certainly show that the President and some people on his team have had some issues having to do with questionable dealings, lack of disclosure, and insufficient transparency. The fact that they lost thirty seats in Mexico’s context is important, but is certainly not a landslide loss or a punishing blow.

I would expect that the message to the President is loud and clear: ‘We support the government’s policies and directions, but we also want to send a message of concern—in particular about a sense of impunity.’

Q: Violence and corruption scandals have eroded Peña Nieto’s popularity. Has he managed to regain his footing after the knocks he took last year over the Iguala murders and mansion corruption?

Schechter: The polls have come back a bit from the lows of December 2014. This was clearly a low point. Six months later the polls have improved. They are nowhere near where they would make anybody happy, but clearly people seem to be able to say ‘I don’t approve of this, but given the choice that I am facing, I prefer to keep what we have in power today.’ This is the famous story of: You are not running against the Almighty, you are running against the alternative. People in an election don’t vote in absolutes.

Q: Has Peña Nieto done enough to address average Mexicans’ concerns about a sense of impunity?

Schechter: Institutions in Mexico need to go a lot further to address the overwhelming sense Mexican citizens have that political [and] economic elites have impunity and are able to access the system in ways that normal people can’t.

Since December, the President has promulgated a number of new laws, an anti-corruption law; justicia cotidiana, or daily justice, the creation of a system of ombudsmen in different ministries and secretariats so that a wife who is being abused by her husband can have access to a quick divorce, a shopkeeper who is being extorted can have access to quick protection. These are important things that the President has to accelerate in order to make people feel that if the impunity that they sense is not being resolved, at least their access to justice is being accelerated.

Q: What is the significance of the ouster of PRI from Nuevo León and the election of Mexico’s first independent Governor?

Schechter: An independent candidate’s victory in Mexico is absolutely historic. Mexico has had very regimented political party laws. The idea that somebody who is outside of that political party system could win an election is historic. I spent one day in Mexico and it was enough to show that he is in every newspaper, in every single TV show. He is clearly the flavor of the month, and he is also clearly enjoying it.

A number of important Mexicans have had a lot of dreams of being able to run as an independent candidate for the presidency. The most well-known one in the US is former Foreign Secretary Jorge Castañeda, who has said that he would be interested in the presidency, but never in a way that would make him in debt to one of Mexico’s “corrupt political parties.”

“El Bronco” is a former PRI official that the PRI clearly mistakenly chased out. He now needs to govern. In order to make this experiment really work, it needs to be successful beyond just winning an election. There is nothing that political parties would love more than to have this administration end in utter failure and everybody just say, “You see, we shouldn’t dabble with independents. They don’t know what they are doing.”

He has to be as smart as was in his electoral campaign. He needs to be smart in the way he reaches out to different stakeholders in Nuevo León. He’s going to need the government [and] the President.

Image: Jaime "El Bronco" Rodriguez (right), an independent candidate for Governor of Nuevo Leon state, stands in front of his photo while listening to an unidentified man during a campaign rally in the town of Aramberri, Mexico, June 2. Rodriguez caused one of the biggest upsets in Mexican political history by winning the wealthy northern state of Nuevo Leon in midterm elections June 7. (Reuters/Daniel Becerril)