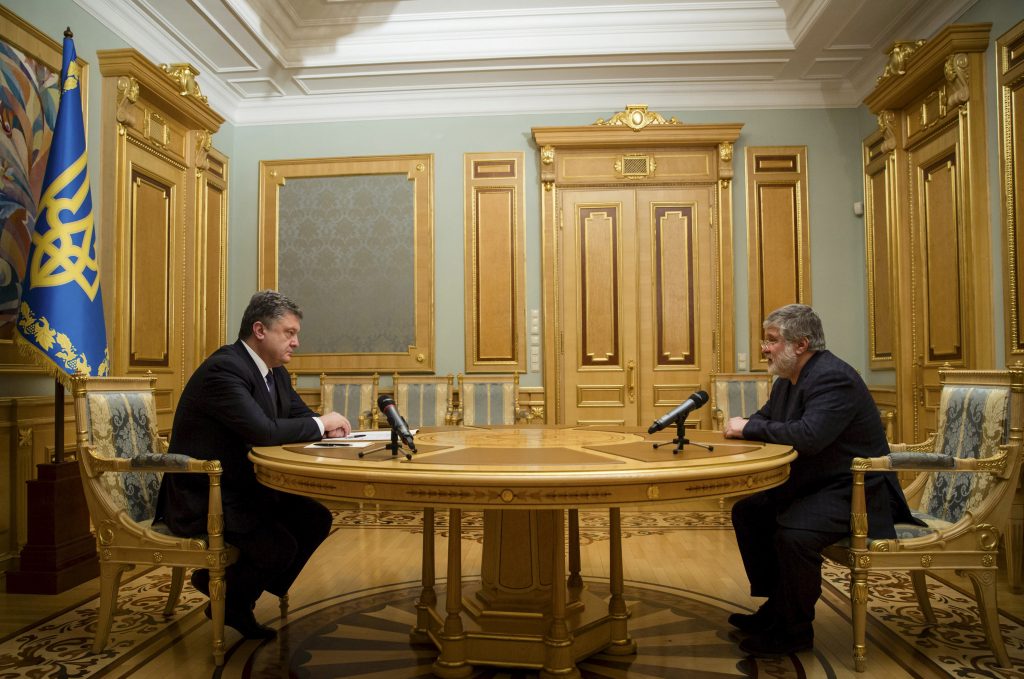 Despite US sanctions, the Kremlin’s pursuit of a free hand to maintain dominance over Europe’s energy market by using Nord Stream II has sparked fierce debate among Western democracies over the importance of the proposed pipeline.

“This is not about a pipeline,” said Agnia Grigas, a nonresident senior fellow in the Atlantic Council’s Eurasia Center. “This is a Kremlin project, a project by a country that is under sanctions right now for waging war in Europe.”

According to Grigas, US and European policymakers need only note the actors involved, mainly Russia, to know that “this is not purely a commercial project.” She called on all international stakeholders to “assess this long-term, generational project from its security and political perspective.”

Nord Stream II is an underwater pipeline project which will transport natural gas from Russia to Europe by way of Germany. The gas will come from Russian gas giant Gazprom, and work on the project is set to begin in late 2018. As proposed, the current route would bypass Ukraine.

The Atlantic Council’s Global Energy Center and Eurasia Center hosted a debate on March 12 to weigh the merits and risks posed by Nord Stream II.

Whether or not to move forward with Nord Stream II “is a decision that has massive geopolitical import,” according to Sanda Oudkirk, deputy assistant secretary for energy diplomacy at the US Department of State’s Bureau of Energy Resources. Nord Stream II presents concerns not only for European nations wary of Russian influence, but the United States as well, she said. “Because it has such a potentially large impact on the national security of some of our largest partners in the world, it has an impact on our national security,” said Oudkirk.

She cautioned that “we would be failing in our role if we fail to articulate the profound energy security and national security concerns we have about this.”

However, on the other side of the coin, “it’s a pipeline,” said Brenda Shaffer, a nonresident senior fellow at the Atlantic Council’s Global Energy Center. According to Shaffer, “Nord Stream II has taken on super-sized importance,” and has ultimately “become a litmus test for how you think about Russia.”

Noting that tensions currently run high between Western countries and the Kremlin following a wave of election interference and other forms of hybrid warfare by Russia, Shaffer called for “cold calculations” and said policymakers should “not to be disturbed by what we’re upset about.”

Though there is a commercial element to building a natural gas pipeline, political leverage is the Kremlin’s primary aim in building Nord Stream II, according to Anders Åslund, a senior fellow in the Atlantic Council’s Eurasia Center and Global Business and Economics Program. “Gazprom is not really about commerce,” said Åslund, “therefore, Nord Stream II cannot be a commercial project.” Instead, he said, the aim is to enrich Russian President Vladimir Putin and his inner circle in terms of both money and influence.

According to Åslund, “the other purpose of Gazprom—we are politely calling it geopolitics—I would call it economic warfare,” and the target, he said, is Ukraine.

“If gas is diverted away from Ukraine, Russia has a freer hand in the country,” said Grigas.

In light of Russia’s aggression against Ukraine and other nations, Shaffer claimed that resistance to Nord Stream II “is being used to punish Russia.”

But according to Oudkirk, the US stance on Nord Stream II is not an attempt to change Russian foreign policy or protect its own interests. “That argument is a complete red herring,” she said.

However, said Douglas Hengel, a senior fellow at the German Marshall Fund, “this is not an issue of punishment, it’s an issue of European energy security.” Ongoing debate over Nord Stream II between the United States and countries like Ukraine—who oppose the project—and European allies such as Germany—who remain in favor—“is driving a big wedge in Europe, undermining what the energy union is about,” he said.

Europe’s energy security is a key concern of opponents of Nord Stream II. Through Gazprom, the number one exporter of gas to Europe, Russia has maintained a monopoly on the European energy market. The fear is that Nord Stream II will only augment that control by increasing dependence on Russia for energy.

According to Grigas, the duration of Nord Stream II means that “this is a crucial project for us to reassess, especially now because market conditions have changed so dramatically.” She noted that European countries now have more options in terms of acquiring gas, including the United States which has only recently begun to export liquefied natural gas (LNG). “European countries have options,” said Grigas, “but they have to take advantage of the options.”

“Right at the moment where there are options for Europeans to start exercising, what Gazprom is trying to do is lock in the European markets,” Grigas warned.

However, said Shaffer, “many countries that are opposing Nord Stream can do a lot at home [to increase energy security] that they’re not doing” that. Increased energy storage, she said, is one such example.

Friedbert Pflüger, director of the European Centre for Energy and Resource Security at King’s College in London and a senior fellow at the Atlantic Council’s Global Energy Center, claimed that European nations may have more leverage over Russia than they think. “It is not anymore a seller’s market,” he said. “It is a buyer’s market.” According to Pflüger, Russia is “more dependent on sending gas to Europe than we are [on] getting gas from Russia.”

“We have alternatives today,” he said, but in Russia, “they do not.” Ultimately, “we are on a good path and should be more relaxed,” said Pflüger.

While a number of European countries may have options, if Nord Stream II is built, Ukraine will have much cause for concern.

“If Nord Stream II is in place…it will give [Russia] the technical possibility to avoid the Ukrainian route,” cautioned Vadym Glamazdin, special envoy on government relations from Naftogaz of Ukraine. Though Ukraine has a strong gas and energy infrastructure, Russia uses energy and the transport of natural gas as political leverage, something Ukraine knows from experience, said Glamazdin.

“We know that when Russia exports natural gas, it exports political influence,” said Grigas, adding, “it also exports corruption.” For this reason, she said, “we need unity with our allies in Europe.”

“Europe’s energy security is very much in the interests of the United States,” according to Hengel. “I see Nord Stream II as a real threat to that,” he said.

Oudkirk called for all stakeholders in the project “to take a step back and look at the eternal question: Who benefits?”

“Who benefits from the United States and Europe arguing with each other over legal technicalities? It’s not the United States, and it’s not Europe,” said Oudkirk, adding: “it’s in Russia’s interests to divide us.”