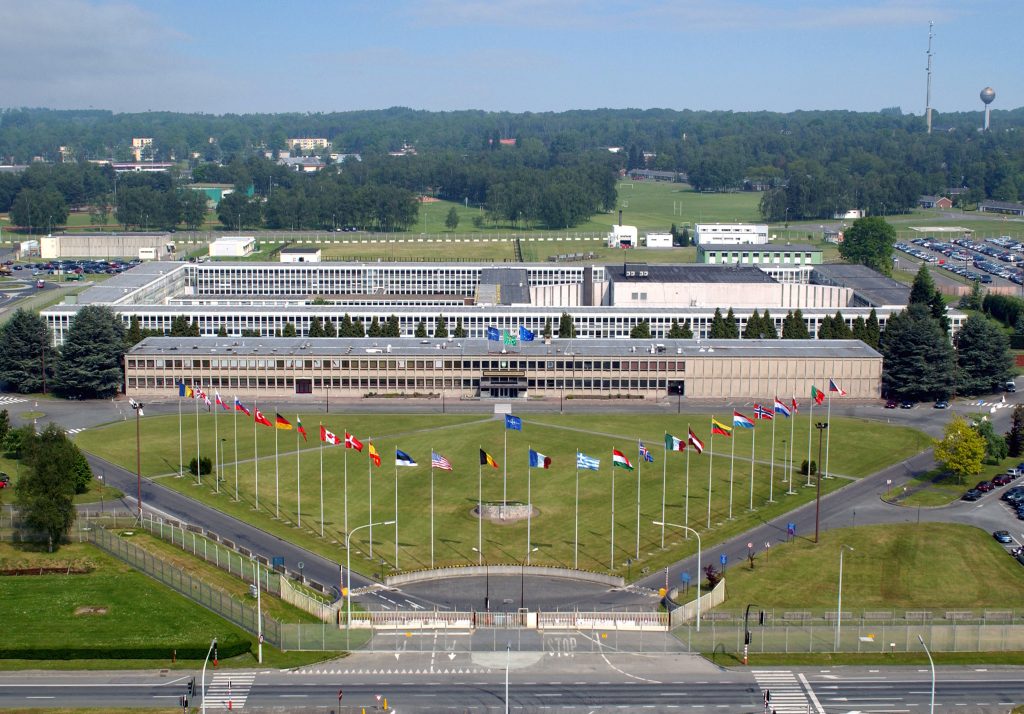 The popular belief holds that the future of NATO rests on the strength of the Euro-Atlantic bond, any weakening of which is interpreted as a potential death knell for the Alliance. The ongoing debate on the purported declining interest of the US in Europe in favor of the Asia-Pacific region clearly illustrates this strategic anxiety; however, the future of NATO might be decided closer to home. In fact, one can observe a number of tectonic shifts currently underway in the Alliance that might have profound bearing on the Euro-Atlantic security landscape.

One source of these potent forces can be found in Central and Eastern Europe (CEE) where new NATO member states face a unique amalgam of challenges and opportunities. The process in which these countries strive to redefine their security environment may provide the Alliance with invaluable inspiration as to how to ensure its relevance in the next decade.

New NATO member states, for lack of a better term, comprise most of the former Warsaw pact countries in CEE. Formerly a belt of Soviet satellites, the region, or more precisely its geopolitical landscape, has been profoundly reshaped by two recent rounds of NATO enlargement, a two-way process through which CEE countries were able to anchor themselves firmly in the Western security architecture while the West gained enthusiastic new allies.

What makes these countries so unique are the many challenges that beset them, the way they strive to tackle them, and their strategic thinking.

Today, Europe accounts for only 21 percent of spending in NATO. The picture is no less striking in Central Europe, where only Poland’s defense spending hovers above NATO’s two per cent of its GDP minimum threshold. The Czech Republic and Slovakia, on the other hand, have seen their defense budgets shrink alarmingly close to the figure of one per cent. In the case of the Czech Republic, this means that every once in a while the government is forced to scale down its already meager defense commitments and reconsider its defense priorities. At a time of profound uncertainty, the Czechs already admit that for them it would be extremely difficult to send troops abroad under the current budgetary malaise.

For many, this is a perfect storm in the making. Yet, as the saying goes, no good crisis should be wasted. As a result of their budgetary constraints, the governments in the region are forced to cooperate in the spirit of the Smart Defense initiative as promoted by NATO Secretary General Anders Fogh Rasmussen. Time and time again the example of Nordic countries is invoked to demonstrate the possibilities of regional cooperation. Yet, interestingly enough, despite their supposed closeness, these countries have had a particularly dismal track record of cooperation. Within the framework of the Visegrad Four Group, a regional grouping consisting of the Czech Republic, Poland, Slovakia and Hungary, attempts have been made in the past but turned out largely unsuccessful. A notable exception was the joint Czech-Slovak brigade, but the lack of noteworthy success stories is palpable.

What accounts for this lack of cooperation? First and foremost, the CEE countries still guard defense as their sovereign realm with not much appetite for large-scale cooperation. This is partially due to the lack of a cooperative culture and different mechanisms of how CEE militaries operate. One such example is their decision to acquire new jet fighters. In the end, they have opted to acquire different jet fighters individually, missing out on the opportunity to secure a hefty discount on a joint tender. The problem ,however, is that each military follows a different acquisition cycle. In other words, if one country is to retire its jet fighters its neighbour is unlikely to follow suit because its jet fighters still have several more years of service. This has been a painful realisation, as demonstrated by past failures of other ambitious projects.

Nevertheless, there is cause for cautious optimism. Small projects, such as joint field hospitals or joint training of helicopter pilots represent small yet important steps to accelerate cooperation. Although these initiatives usually involve only two or three countries, they demonstrate that it is much easier to cooperate regionally as opposed to NATO-wide initiatives. More importantly, this may instil the much-needed trust in cooperation among CEE countries so as to make large-scale cooperation possible one day.

The experience of CEE countries suggest that less ambitious projects might produce the desired outcomes, thereby helping to build momentum for more robust cooperation down the road.

On a much smaller scale, but perhaps with additional vigour, the perennial debate about the very purpose of NATO continues to play out in CEE capitals. The hotly debated question is whether the Alliance should aspire to become a more global actor or focus on territorial defense. Given their historical experience and generally pessimistic outlook, CEE countries are more concerned about NATO losing its primary function as a security provider.
Essentially, they want NATO to dedicate more resources to territorial defense, which they justify on the grounds of strategic uncertainties in Eastern Europe. These concerns contrast with their low defense spending, effectively undermining the validity of their argument. Moreover, perennial fear of the US’ waning interest in the region has often led to knee-jerk reactions on the part of some CEE governments franticly racing to secure Washington’s good graces, at times with questionable results. The loud and unnecessary expression of disappointment over President Obama’s decision to scrap plans for missile defense bases in the Czech Republic and Poland by some outspoken conservatives in the region attests to that trend.

The strategic anxiety of some politicians in CEE countries ought not to hold NATO hostage. A more sober assessment of their security needs is in order. So where do we go from here? The long-standing debate between two concepts — territorial defense vs. expeditionary forces – will not be easily resolved. Nevertheless, CEE countries would be well advised to focus on the development of their niche capabilities so that they are compatible and mutually complementary.

The second and perhaps more important task falls to politicians who will have to alter some of their long-held assumptions. Greater defense cooperation among European NATO members is in many ways inevitable. Although there is no doubt that the US will not completely sever its commitment to Europe, it is becoming increasingly apparent that Washington will become more and more preoccupied with China at the expense of Europe. The CEE countries watch this trend with increasing, and ultimately unnecessary, alarm. It is not prudent to be the (in)famous “boy who cried wolf” in light of marginal security challenges, as this might undermine rather than strengthen Alliance cohesion.

Therefore, should the CEE countries succeed in changing their security mindset, there might be a hope for a more vigorous and purpose-driven NATO.

Jan Hamacek is the Shadow Defense Minister and the head of the Czech Delegation to the NATO Parliamentary Assembly. He is a member of the Social Democratic Party. Jakub Kulhanek is a policy consultant and research fellow at the Association for International Affairs, Prague.