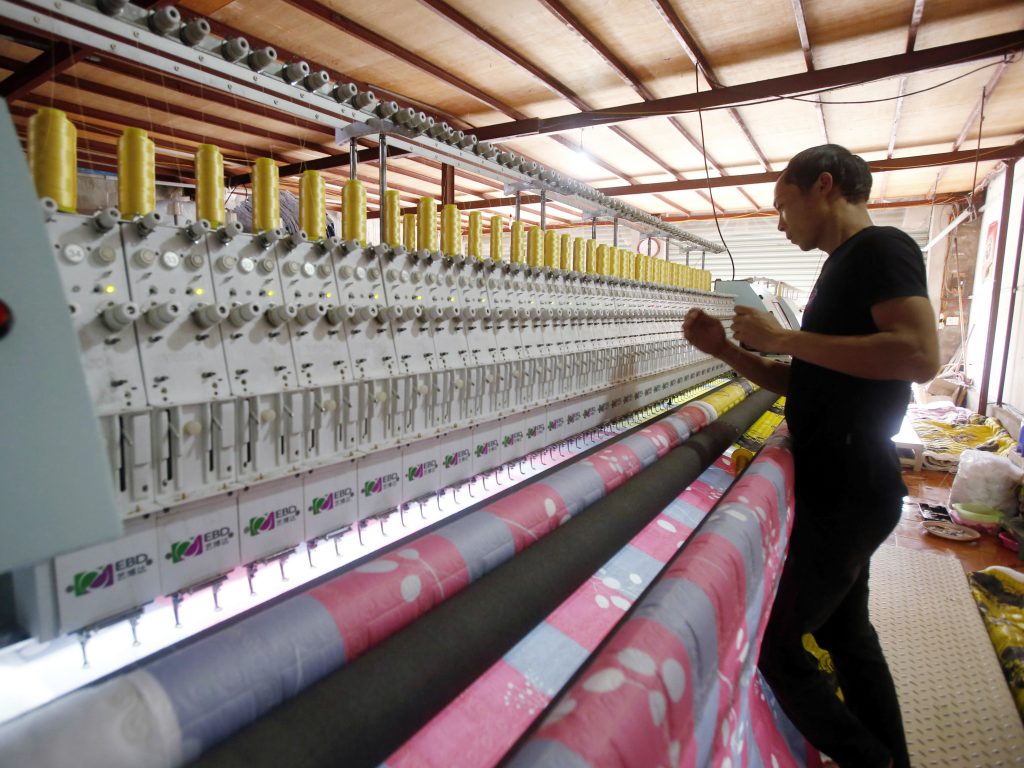 Recently, US President Donald J. Trump announced that the United States would apply a 10 percent tariff to $300 billion worth of Chinese goods, adding to already existing tariffs. In retaliation, China devalued its currency, prompting the US Treasury Department to officially label China as a currency manipulator. Behind the fiery rhetoric from both camps, China posted its lowest economic growth numbers in twenty-seven years and the US Federal Reserve cut interest rates for the first time since the Great Recession, despite low unemployment and reasonable growth.

Citing trade conflicts as harmful to the global economy, the International Monetary Fund recently released lower numbers for 2019 economic growth. The IMF report emphasizes the ripple effects coming from the US-China trade conflict and their potential to spread to every corner of the globe. These ripples impact countries differently, and as the trade conflict escalates, winners and losers are beginning to emerge, changing the status quo and injecting uncertainty into the future of global growth.

Winners: Vietnam and other low-cost exporters

The trade conflict is distorting global supply chains. As distributors adjust the way they buy and sell goods, countries like Vietnam have benefitted from the escalating US-China trade war. To circumvent US tariffs, companies are moving some distribution from China to Vietnam, thus keeping their prices down while only sacrificing some profits. This investment in Vietnam is growing, and the United States is importing 40 percent more from Vietnam in 2019 compared to 2018.

Additionally, Vietnamese exports to the United States account for a whopping 26 percent of their 2019 gross domestic product (GDP), and Vietnam’s economy is poised for 7 percent growth this year. Vietnam’s success has not gone unnoticed; Trump recently decried Vietnam as “the single worst abuser” when it comes to trade practices, and US Trade Representative Robert Lighthizer has said that Vietnam must take steps to reduce the $40 billion trade surplus they are running with the United States.

Despite Vietnam’s success, other third-party economies are feeling the pain of the trade war, most notably, the European Union. There are long-term consequences for the EU economy if current trends hold, and they are not going unnoticed. A recent announcement from ECB chief Mario Draghi signaled that fresh stimulus is coming soon, mirroring the rate cut of the US Federal Reserve. The EU economy relies heavily on trade for economic growth, and the recent slowdown in trade vis-à-vis the US-China conflict has raised concerns in Europe about future growth. Exports from the EU are worth 40 percent of its GDP, and that number has increased in recent years (US exports are worth about 12 percent of US GDP). Draghi and the EU are growing concerned that their largest trading partners will become increasingly averse to trade, and they fear that the negative effects will be felt around Europe.

Within the EU, the country with perhaps the most to worry about is Germany. The EU’s largest economy and largest exporter has a lot to lose if global demand falls. Germany produces nearly the same value of exports as the United States despite having only one-quarter of the population size. Additionally, over one in four German jobs rely on their export market, with the United States as the largest buyer of German goods; decreased US demand due to trade conflicts would be bad news for Germany. On the other side of the coin, Germany has a long history of doing business in China, and exports to the Asian giant have increased over 1000 percent in the last two decades. If China cools to trade and continues to devalue the yuan, Germany may lose a massive export market. Germany is not subtle about its reliance on international trade, and German Chancellor Angela Merkel recently said that it was “obvious” that Germany is implicated in the trade war. Germany needs to worry about both players in the Pacific trade war, but should pay special attention to the United States, which has indicated its willingness to go head-to-head with the EU in a few sectors.

Trump has been on-again-off-again about slapping tariffs on EU auto exports, a major industry for the EU and Germany. Nearly 6 percent of the EU workforce is employed by the auto sector, including 11 percent of all EU manufacturing jobs. Needless to say, any tariffs on the auto sector will have a significant impact on the EU. The EU’s Trade Commissioner, Cecilia Malmström, has promised a strong response if Washington does go after the EU auto industry, preparing nearly $40 billion worth of tariffs on the United States. This potential escalation of trade hostilities would certainly harm both economies in a race to nowhere.

It is misguided for the United States to waste resources targeting allied economies like the EU, and the recent announcement that the EU will allow the import of more American beef is certainly a step in the right direction. The United States should not seek a fight with its most economically significant trading partner, while at the same time strong-arming a deal with a country notorious for violating trade practices. Rather, the United States should work with the EU to take on China and their unfair trade practices, which would the ever-globalizing economy for years to come. The trilateral dialogue between the United States, EU, and Japan regarding the WTO have potential, but they need to produce tangible results for them to truly be successful.

The world continues to become more economically intertwined as each day passes, and as the US-China conflict escalates, more countries will find themselves impacted for better or for worse via supply chains, foreign demand and investment, and insecurity. Countries like Vietnam are doing well for now, but they should tread lightly to avoid the scrutiny of the Office of the US Trade Representative and President Trump, who has shown disdain for countries boasting large trade surpluses with the United States. The EU must continue to encourage the United States and China to resolve their disputes through the World Trade Organization, and it would be wise for the sparring countries to heed caution as their economies begin to feel the strain of the trade conflict.

Andrew LaScaleia was an intern in the Global Business and Economics Program.

Image: A man works with a made in China quilting embroidery machine at a factory producing blankets, sheets, pillows and cushions at a village outside Hanoi January 27, 2015 (REUTERS/Kham)