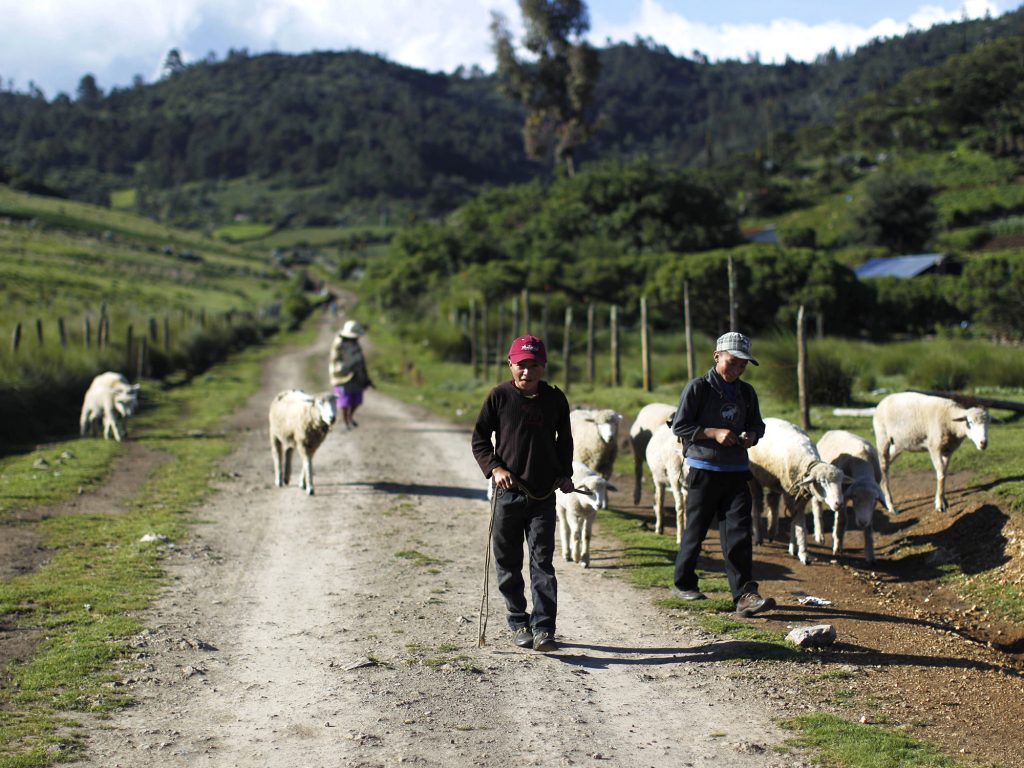 In the context of an unprecedented regional migration crisis and global economic uncertainty, Mexico and Guatemala must look for cooperative solutions to boost economic growth and alleviate the many social and economic factors driving migration. As highlighted by the Comprehensive Development Plan for Central America, a key area of potential ​​collaboration could be transport infrastructure, especially in the underdeveloped regions of southern Mexico and northern Guatemala. The World Bank’s Logistics Performance Index 2012-2018, including indicators such as customs efficiency and road quality, ranks Mexico in the 53th place while Guatemala is at the bottom of the group, in the 115th place. The United States, in contrast, ranks at ten.

Improved transport infrastructure is crucial for several reasons. First, better-quality roads connect isolated populations and markets, which spurs increased trade. Roads can also have positive spillover effects on governance and access to public services such as security. On the flip side, limited access to the outside world hampers individual citizen’s ability to overcome poverty. The IDB reports that in Guatemala, the areas with higher rates of poverty rates have lower road density, reducing access to public services, like health, education, and justice. In addition, as communities improve their connectivity, they may be closer to watchdog organizations and the media, making them less vulnerable to abuses by governmental and non-governmental actors.

New infrastructure projects will inject much-needed investment during a time of low economic growth—especially important in Mexico, where the economy is predicted to grow between 0.2 and 0.9 percent in 2019. Infrastructure investment in Mexico is currently lower than the Latin American and Organization for Economic Co-operation and Development (OECD) averages.

An incoming president in Guatemala in January 2020 is the perfect opportunity to strengthen existing bonds and build common development policies. Following an initial meeting between Mexican President Andrés Manuel Lopéz Obrador and President-elect Alejandro Giammattei in September 2019, both leaders must lay the foundations for continued and increased cooperation and attract international support for transport infrastructure development. It will be important to create medium- and long-term development and cooperation mechanisms that extend beyond the Mexican government’s Comprehensive Development Plan for Central America.

AMLO’s administration has prioritized development in Southern Mexico to mitigate the migration crisis. However, infrastructure development policies must be based on technical studies that determine gaps, feasibility, costs, and implementation time. In Southern Mexico states like Chiapas and Oaxaca, where more than 70 percent of the population lives under the poverty line, transport infrastructure is particularly necessary.  And the situation is not much different in Guatemala. An estimated 59 percent of Guatemalans live below the poverty line. In the Western Highlands region of Guatemala, three out of four people live under the poverty line. Sporadic collaboration and improvised projects will fail to address connectivity issues and regional development and will prevent citizens from migrating north in search of a more prosperous future.

In addition, the two presidents must also continue to mitigate mounting pressure from the United States with regards to migration enforcement by attracting foreign aid and seeking long-term solutions with the US government to mitigate unauthorized migration. Collaboration with multinational organizations like the World Bank and the Inter-American Development Bank would be central to develop transport infrastructure projects and boost development. By cooperating to improve the connectivity of isolated markets and communities, both countries can jointly address the migration crisis.

Addressing the factors that are pushing Central Americans northward—violence and public insecurity, corruption and impunity, and lack of economic opportunities, to name a few—must be done in a holistic, multinational, and multi-faceted fashion, as outlined in a 2017 Atlantic Council Northern Triangle Security and Economic Opportunity Task Force report. Developing a sound strategy to improve transport infrastructure in Southern Mexico and Guatemala, would be a first step towards a more prosperous region.

María Fernanda Pérez Arguello is an associate director with the Atlantic Council’s Adrienne Arsht Latin America Center, where she focuses on Central America, Mexico, the USMCA, and anti-corruption efforts.

Image: Two boys lead their sheep as they graze along the road to San Jose Las Flores, Chiantla, in the northern Guatemalan region of Huehuetenango, to 300 km (186 miles) from Guatemala City, July 11, 2014. Picture taken on July 11, 2014. REUTERS/Jorge Dan Lopez