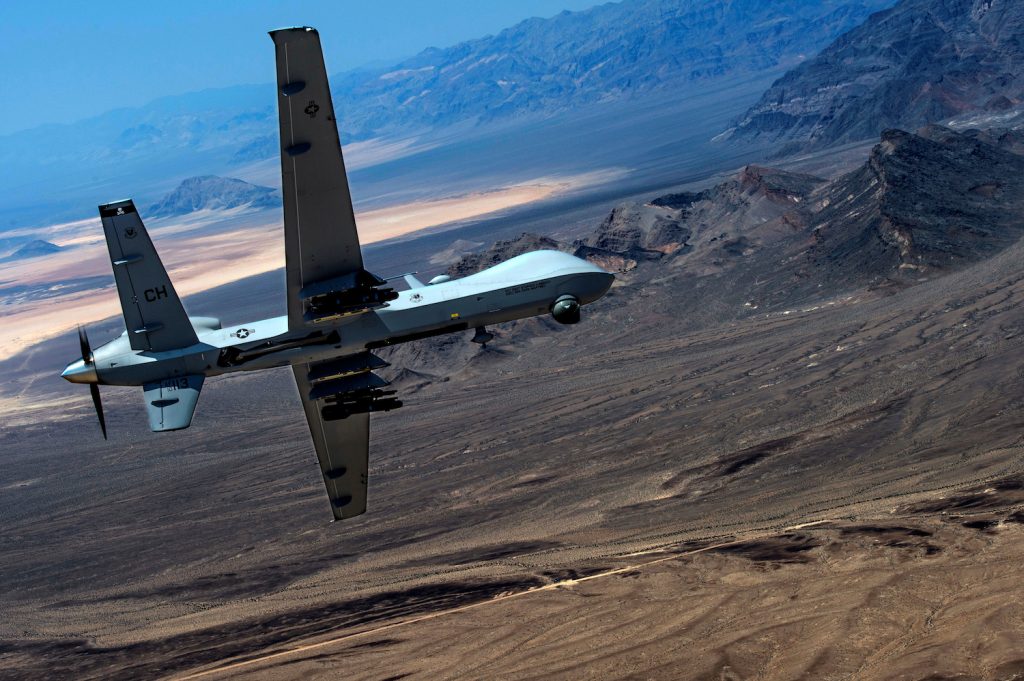 Shahlai was a ringleader in the last state-sponsored attempt to carry out a terrorist attack on US soil. In 2011, he and and a small number of fellow IRGC officers tried to assassinate Saudi Arabia’s then-ambassador to the United States, Adel Al-Jubeir, at a Washington restaurant. The plot was aided by Mansour Arbabsiar, who was arrested by the FBI in 2011 when his flight between Mexico City and Amsterdam landed at New York’s John F. Kennedy airport. Shahlai had helped recruit Arbabsiar because the two were cousins.

Arbabsiar pleaded guilty and cooperated with authorities in helping obtain evidence against other IRGC officers involved in the plot. He is now serving a 25-year sentence at a federal prison in Marion, Illinois.

Shahlai’s role in the plot was made public by the US Department of the Treasury on October 11, 2011, when it announced sanctions on him, Qasim Soleimani, and others involved in the plot.

Shahlai was also involved in the kidnapping and murder of five American soldiers outside Karbala, Iraq, on January 20, 2007.

US law enforcement officials have long tried to bring Shahlai to justice, most recently on December 5, 2019, by offering a $15 million reward for information leading to the disruption of his fund-raising and spending networks.

Shahlai’s actions in 2011 show the IRGC Qods Force’s recklessness. The charging document against Arbabsiar and the Treasury Department announcement of sanctions against Shahlai suggest that very few Iranians were even aware of this plot.

No US administration would ever let a state-sponsored terrorist attack on US soil go unanswered. Had Shahlai’s plot to kill the Saudi ambassador in a Washington restaurant succeeded, the response would most likely have been a US retaliatory strike against a target on Iranian soil. This could have led to an Iranian response, which could have led to further US retaliation. Shahlai’s and the IRGC Qods Force’s recklessness could have spiraled into war between Iran and the United States.

That said, if the US Government chooses to confirm today’s reports about the effort to strike Shahlai, the US Government should not hesitate to make its legal authority to strike Shahlai absolutely clear. It’s not clear whether Shahlai was engaged in an imminent plot against Americans. It is certainly true that the Houthi authorities in Yemen have proven unable or unwilling to bring Shahlai to justice themselves.

Yemeni authorities should work to expel Shahlai, whose actions in Yemen, whatever they are, will not be in the long-term interests of the Yemeni people.

Efforts to bring Shahlai to justice for his criminal conduct need to continue.

Thomas S. Warrick is a nonresident Senior Fellow at the Atlantic Council. He was most recently the deputy assistant secretary for counterterrorism policy at the US Department of Homeland Security and a career member of the Senior Executive Service.