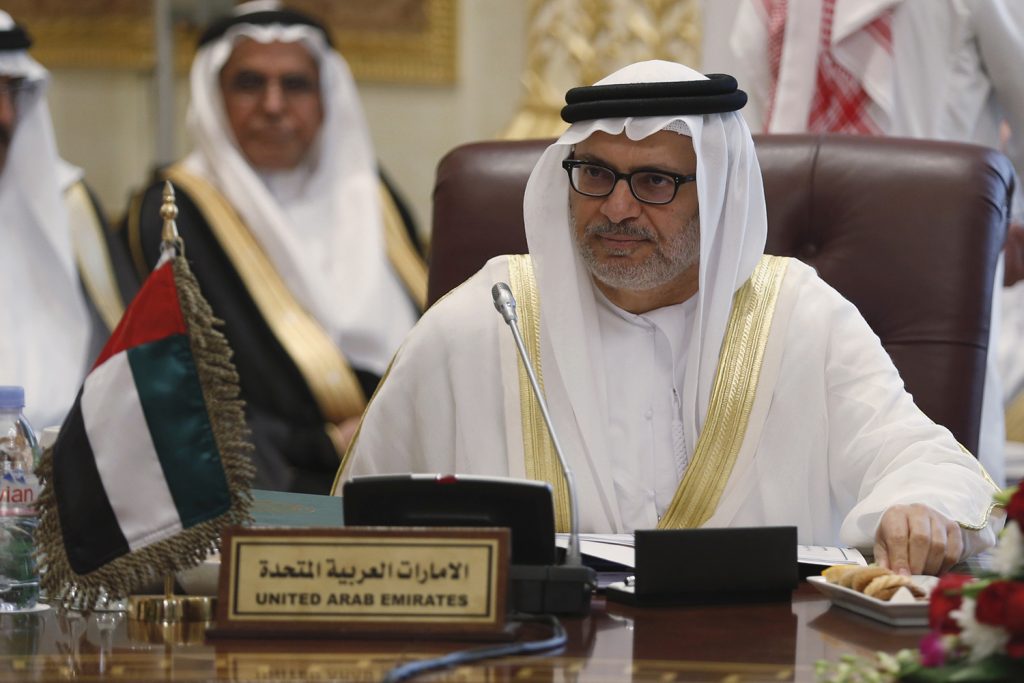 Key takeaway: The normalization of relations between Israel and the United Arab Emirates (UAE) was just “a matter of time,” according to UAE Minister of State for Foreign Affairs Anwar Gargash, but the UAE finally struck the deal in return for the suspension of the Israeli government’s annexation plans, he said.

Speaking at an Atlantic Council Front Page Event on August 20 with Kirsten Fontenrose, the director of the Atlantic Council’s Scowcroft Middle East Security Initiative, Gargash argued that the US-brokered deal between the UAE and Israel will help further efforts to achieve a solution to the Israeli-Palestinian question by removing the prospect of Israeli annexation of the West Bank, which is “the biggest threat to the two-state solution.” The agreement made the UAE only the third Arab country to formally recognize Israel.

Here’s a quick recap of Gargash’s remarks on the origins of the deal, the impact the new UAE-Israeli relationship will have on the region, the prospects for dialogue with Iran, and more:

UAE pursued deal with Israel and US alone

Iran set stage for agreement, but the agreement isn’t about Iran

Annexation delay is the main prize, but other benefits will follow

A rare strategic victory—for everyone except Iran

It’s been so long since the Middle East last experienced undeniably good news, that observers can be forgiven if they have difficulty recognizing it when it happens. But the “Abraham Accords” is indeed one of those moments.