The world’s breadbasket is back. Russia and Ukraine signed separate deals with the United Nations and Turkey in Istanbul today that will unblock commercial exports from three southern Ukrainian ports including Odesa—where more than twenty million tons of grain have been held up amid Russia’s invasion of its neighbor. It’s a promising development far beyond just the Black Sea, allowing countries dependent on Ukrainian grain to breathe a sigh of relief following fears of a mounting global food crisis. But how fragile is this wartime deal? And what did Ukraine really gain? Our experts shipped off their takes. 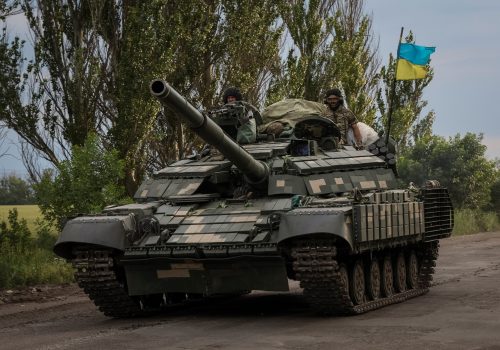 If the West takes active measures to ensure Ukraine can't defeat Putin's Russia, it won't. But if it commits to supplying the range of capabilities required for modern, high intensity warfare, Ukraine can win, and it will win. 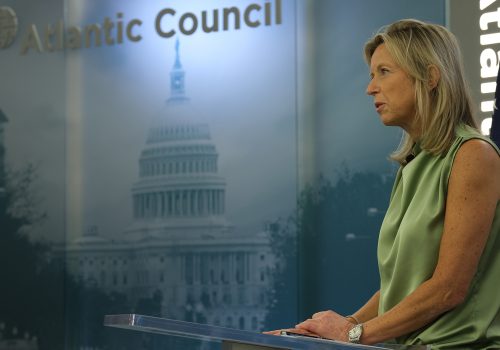 Europe ‘must get its act together’ on defense, says Dutch defense minister

Ollongren spoke about supporting Ukraine and shoring up European defense with allies at an Atlantic Council Front Page event. 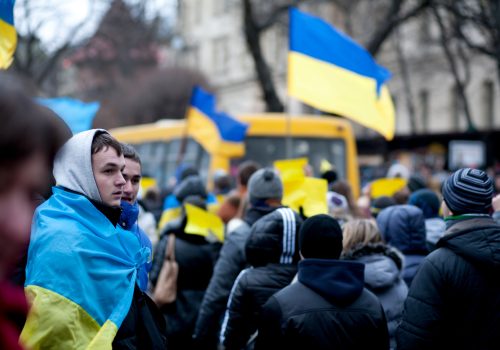 As the war in Ukraine becomes severely protracted, the international community by advancing Ukraine’s proposed roadmap to end the war and clarifying its economic policies in response to Russian aggression.

Image: Ears of wheat are seen in a field of farmer Mykola Tereshchenko, as Russia's attack on Ukraine continues, in the village of Khreshchate, in Chernihiv region, Ukraine on July 5, 2022. Photo via REUTERS/Valentyn Ogirenko.