After four years of upended norms under former President Donald Trump, the US Treasury Department rolled out a review of sanctions policy this week that represents a welcome return to a principled and more systematic foreign-policy approach.

Promised by Treasury Secretary Janet Yellen during her confirmation hearing, the Treasury 2021 Sanctions Review is a solid and sensible update rather than a dramatic reversal. That’s exactly what’s needed: Successful use of sanctions depends on the application of policy virtues such as diligence, discipline, and diplomacy with allies, partners, and stakeholders alike.

Although sanctions have been a go-to tool for the past four administrations (at least), each has suffered from a lack of three crucial factors: a more formal implementation and review process, resources, and sufficient outreach to stakeholders. These may sound like wonky DC problems—but they have real, and detrimental, effects on US policy. Famously, for instance, the Trump administration’s rushed sanctions on Chinese military companies had to be completely scrapped by the Biden administration (which agreed with the policy) and reissued due to legal flaws that could have been avoided with a more formal implementation process.

But this review provides a blueprint for change. Here’s why:

… and what it means

This document seems to be intentionally more of a practitioner’s strategy than a granular plan. Its most novel elements: calling for more forward-leaning work with smaller businesses and humanitarian organizations to help them cope with the complexities of working within sanctions strictures; urging greater resources for the Treasury Department’s sanctions arm; and a new focus on digital assets, which Treasury officials fear could undermine the efficacy of their sanctions.

Still, the review’s lack of specificity and verifiable policy goals could open the door to criticism—especially in the absence of additional follow-through on some of its goals. It may have been helpful for the Treasury Department to commit itself to discrete, achievable goals to show some progress to both outside observers and its congressional overseers. That’s why we consider this document a starting point for ongoing improvements, and we hope to see progress in at least several key areas in the near term:

To its credit, the policy review avoids several clichés (and self-serving ideas) floating around the wider sanctions-policy community—such as that sanctions are overused, never work, or inevitably impose massive humanitarian hardships that outweigh their dubious benefits. There may be some truth to each of these charges, but the review is smart in addressing the true root causes of sanctions misuse without indulging bad-faith argumentation.

No policy tool is immune from misapplication or abuse. This review is appropriately focused on enhancing the sanctions process itself—while also implying that such measures will remain an active policy tool—to boost the chances of success.

In the hands of strong leadership, it could prove a useful tool. But, like sanctions themselves, it will have to be wielded with skill, determination, and follow-through.

Daniel Fried is the Weiser Family distinguished fellow at the Atlantic Council and former National Security Council senior director, ambassador to Poland, and assistant Secretary of State for Europe.

Brian O’Toole is a nonresident senior fellow at the GeoEconomics Center and a former senior US Treasury Department official. 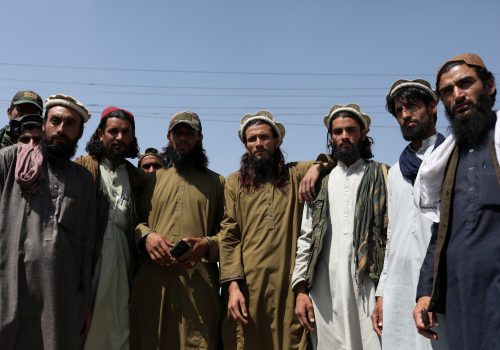 The United States and its allies will need to wield both existing and new sanctions as strategically as possible, but changing the regime's behavior will be difficult. 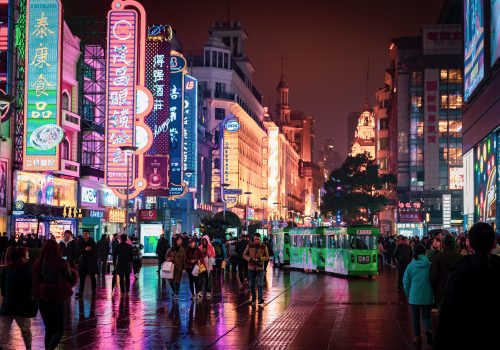 Current state of sanctions against the Taliban, China’s use of its Anti-Foreign Sanctions Law, and combating corruption through sanctions. 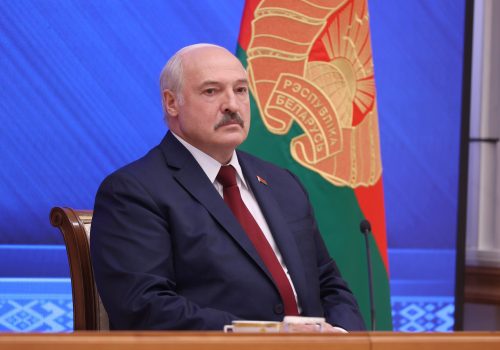 The new US sanctions on Belarus: Strong, but not enough

A reasonable set of targets, the sanctions are welcome news for the Belarusian opposition. But are they powerful enough to rattle President Lukashenka?