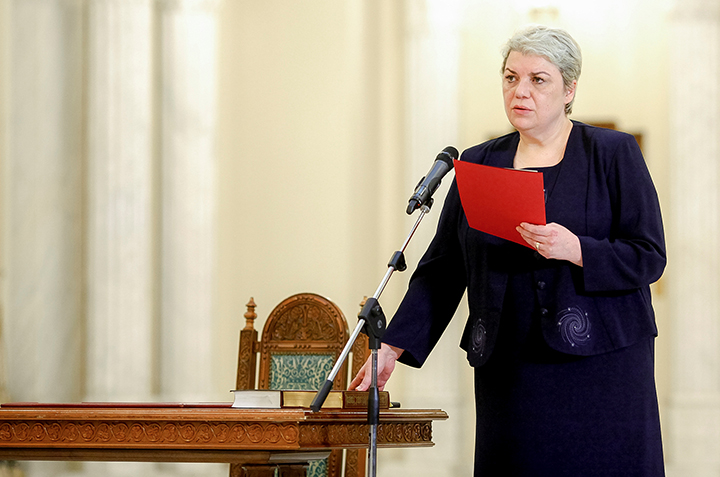 There are several reasons why Donald Trump’s administration must upgrade the relationship with Romania—an important US partner in Eastern Europe. Romania is an enduring friend and ally—from a cultural, security, and military standpoint—and offers a wealth of economic opportunities. It aspires to be more present on Washington’s strategic radar, and particularly on the agenda of Trump and the Republican-controlled US Congress.

This is no time for a political romance in Eastern Europe, pragmatism abounds. The European Union faces several challenges from the east and the south—Russia, terrorism, and migration being among the more significant ones.

The “Easterners,” historically enthusiastic about the United States, are rightfully worried by Russia’s actions following its annexation of Crimea and aggression in eastern Ukraine.

There are plenty of opportunities to strengthen ties. The Black Sea holds untapped energy resources. Romania is hungry for investment; it offers fiscal opportunity and stability; it has strong economic growth; and is a model in the fight against corruption. Romania is also a safe country with a US military base at Constanta and the missile defense shield at Deveselu.

With new administrations set to take office in Washington and Bucharest, there is an opportunity for an upgrade in the bilateral relationship. Romania needs a big brother, in a positive sense, a guide in terms of security and global business. The United States will find, in return, a country that is staunchly pro-America and rich in human capital and commodities. The United States can help Romania become more competitive, while Romania can serve as the United States’ most trusted economic and security hub in Eastern Europe.

There is a history of success on which to build this renewed partnership. In the past, Republicans in the United States and Social Democrats in Romania have worked well together, particularly in preparing Romania’s NATO accession in 2004.

Romania’s new administration, led by Prime Minister Sevil Shhaideh, a Social Democrat, will seek to meet NATO’s 2 percent of GDP defense spending goal. Romania also wants to play a more prominent role on the world stage with an eye to its EU presidency in 2019, which is expected to deal with the final steps of the United Kingdom’s exit from the European Union.

Bucharest is eagerly awaiting a signal of renewed US interest. The Trump administration must consider Romania as central to its interests in Eastern Europe.

Radu Magdin is vice-president of Strategikon, a Bucharest-based think tank, and served as an advisor to former Romanian Prime Minister Victor Ponta.