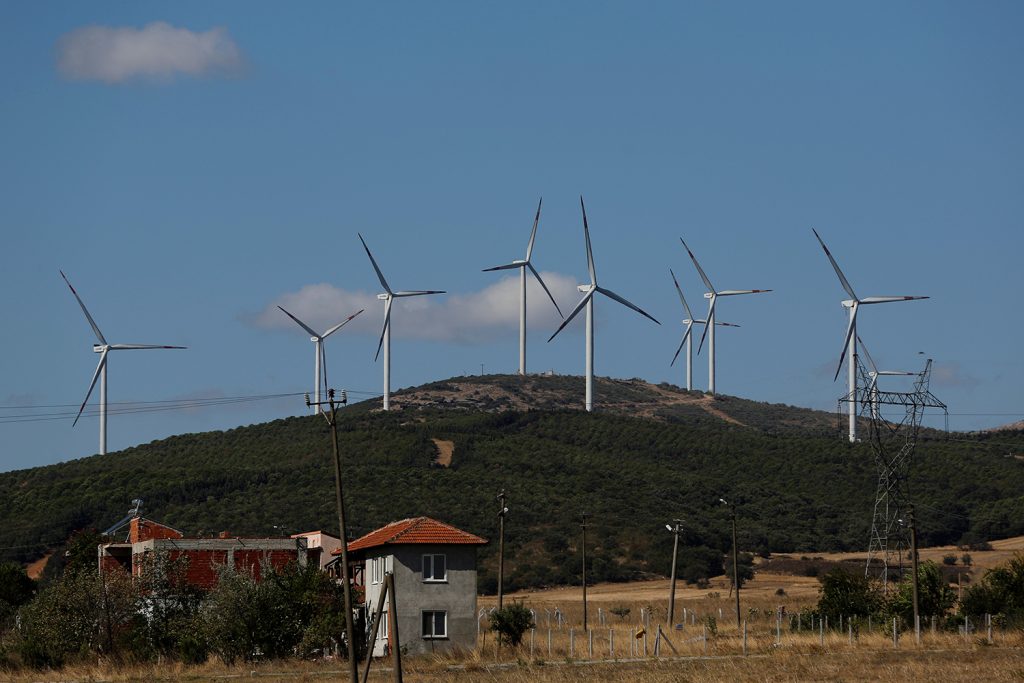 Oil prices have plummeted due to the COVID-19-driven economic slowdown since the start of 2020. The energy sector has been impacted heavily in light of these developments, with the power sector being amongst the most vulnerable in terms of investment continuity and financial sustainability. Moreover, concerns remain on the ways in which the power sector will unfold following the severe drop in demand and price of electricity.

Globally, the electricity sector attracts more than $750 billion in investments annually. Much of the sector’s investment portfolio comprises renewable energy and grid infrastructure. The demand in the power sector and the impact on prices need to be analyzed carefully to ensure continuity in investment in these areas, which constitute the cornerstone of energy transition along with energy efficiency.

Electricity generation from renewable resources met forty-four percent of Turkey’s total electricity demand by the end of 2019, with wind and solar energy representing around ten percent. According to the statistics released by the International Renewable Energy Agency in March, renewables accounted for three-quarters of the new capacity additions in the global power sector in 2019.  Wind and solar energy—with continuing cost reductions—were the majority of them.

A primary concern is how all of this will be impacted by the reduction in oil prices. However, even during the period when the price of oil dropped in 2015—although, that was much less than the decline that is currently taking place—the share of renewable energy capacity in new additions was ahead of other resources despite higher costs than today. Given the limited share of oil products in electricity generation, the effects of low oil prices worldwide and in Turkish power sector investments are expected to remain limited. Nevertheless, a potential decline in natural gas prices concomitant to the decline in oil prices may be favorable for gas-fired power plants.

Another issue is how renewable energy investments will unfold in Turkey. The energy sector awaits two auctions that were initially expected to take place in 2020, which could be postponed to 2021. The first is the mini renewable energy resource zone (YEKA) auctions for solar photovoltaic systems (PV), which is expected to be held in the first half of this year. The second is the pre-license auctions for wind power in October. It will be crucial for these two auctions to take place as planned in order to provide a market signal to investors. Questions remain around the future of YEKAs that are planned to be based on Turkish lira and the new renewable energy support mechanism (YEKDEM) where the details have yet to be been disclosed (bearing in mind that the producers that have benefited from the dollar-based purchase guarantees in the YEKDEM were among the least impacted ones during the COVID-19 period).

Minimizing potential bottlenecks and disruptions in the supply of renewable energy equipment remains an important issue to ensure continuity in the construction of power plants. In that vein, there are several challenges to overcome, such as China—one of the leading renewable energy equipment manufacturers and exporters worldwide—being the initial center of COVID-19. Furthermore, the global capacity additions in solar PV are expected to be lower than the forecasts, however, the restart of equipment manufacturers’ production lines could to some extent overcome any equipment supply related slowdowns. Similarly, the global wind capacity addition forecasts for 2020 have been revised downwards due to disruptions in supply chains among other reasons. So far, Turkey has not experienced any major disruptions in solar and wind equipment supply. However, the risk has not been fully ruled out for the rest of the year.

The share of renewable energy resources in Turkey’s total electricity demand will increase, particularly, solar and wind, provided that planned investments are realized. Moreover, the share could even be higher if the demand for electricity continues to decline. This rapid transformation means that the power plants that operate on natural gas and imported coal may fail to have a business case in the marketplace. This puts the importance of having a flexible power system to manage the intermittent characteristics of wind and solar energy to the forefront, as this allows one to balance demand and supply. Thus far, Turkey has benefitted from the pliability that its current system offers, but, as the share of solar and wind power goes beyond the ten percent threshold, new market design and flexibility technologies will be needed.

In order to revive the economy in the post-COVID-19 era, several strategies are necessary. Experts need to evaluate options of accelerating energy transition by providing new financing tools and models. This includes realizing the planned renewable energy pre-license and YEKA auctions, operationalizing the initiated renewable energy projects, and providing additional time to finalize the potentially delayed projects due to economic slowdown. Furthermore, it is essential to define the new YEKDEM to create the most effective and least costly investments. Parallel to the developments and needs of energy transition, improving the infrastructure that provides flexibility to the transmission/distribution network, developing enabling technologies like energy storage, and improving the power market design and electricity tariff structure are required.