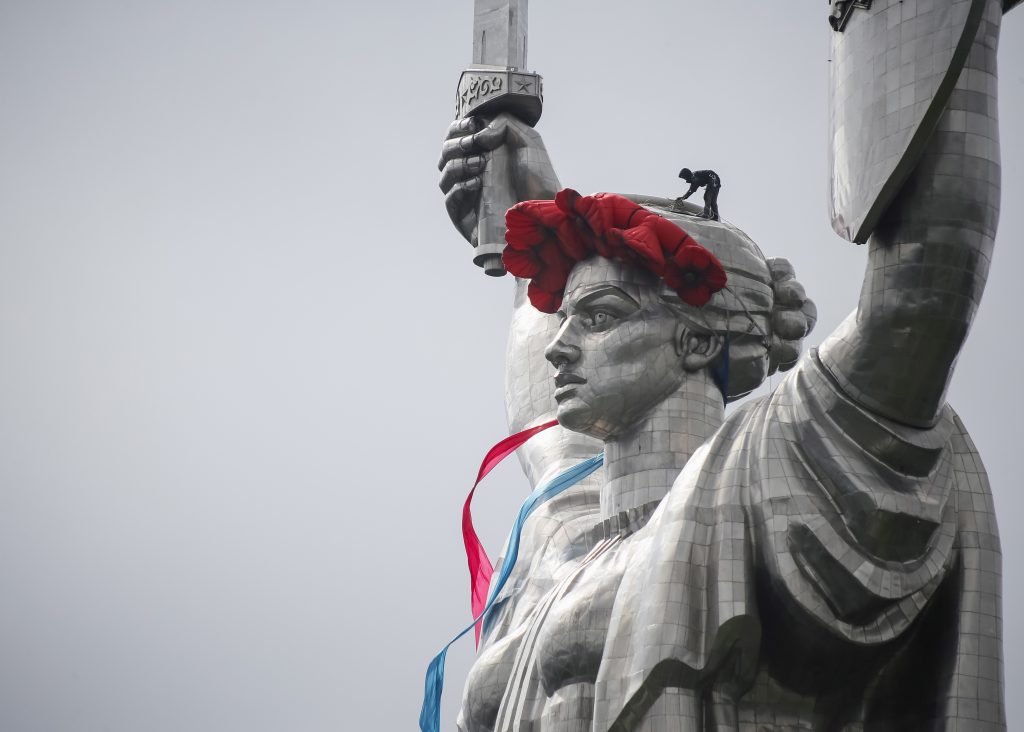 The cult leader and the psychotherapist have much in common. Both delve into people’s most vulnerable and unarticulated emotions, their secret resentments and their anger. But whereas the cult leader then exploits those emotions to control and manipulate, the psychotherapist does the opposite, helping people articulate their hidden problems and stand on their own two feet by making sense of themselves.

There is a similar contrast between the roles of propagandist and democratic media. Skilled propagandists play on society’s vulnerabilities, giving people who feel left behind someone to hate and someone to adore.

If it wants to compete with the propagandists, democratic media must also explore the same vulnerabilities and unspoken traumas. However, the job of democratic media is to bring these issues into the open so that gnawing, ignored grievances and pain can be discussed publicly. Ultimately, the objective is to create a healthy information environment that will allow for a degree of closure and enable society to move on.

In an era of increasingly weaponized information, we are in a race with the propagandists to see who can understand people more deeply, and who can engage more effectively.

This concept has been at the heart of recent work on memory wars and history in Ukraine conducted by the London School of Economics and Political Science’s Arena program together with Ukraine’s Public Interest Journalism Lab.

Over the past few years, we have been bringing together sociologists, documentary makers, historians, and digital analysts to understand Ukrainians’ feelings about their past. The latest output was a series of 10 films entitled “Our 30 Years” for Ukraine’s public broadcaster.

Kremlin propaganda tries to split Ukrainian society by fueling memory wars while piling on nostalgia for the USSR. The aim is to divide the country based on the cliché of a “pro-Russian” or “pro-Soviet” East versus a “pro-Ukrainian” or “pro-European” West.

But how true is this cliché?

How well does the Kremlin really understand Ukrainians?

Our surveys and segmentation analysis demonstrated that rather than a nation split neatly into the propagandistic clichés of “East” and “West”, people in different parts of the country actually had much in common, especially in terms of what sort of future they envisaged for Ukraine. Regardless of location, most favored the idea of a democratic, Europe-leaning future.

Despite strong divisions around key issues such as World War II and historical figures like Stepan Bandera, attitudes towards the USSR could be highly nuanced and were often contradictory. People repeatedly demonstrated an ability to oppose specific aspects of the Soviet past including censorship, poverty, and a lack of human rights, while at the same time still being vaguely “nostalgic” about the period in general.

Divisions seemed to melt away entirely when we discussed more recent periods of history that people could recall from their own lives. Participants in focus groups were at first hesitant, and then increasingly emotional and candid, as they recalled their own personal stories. This included childhoods spent in the late USSR; their sense of disillusionment with Communist propaganda; the suppressed memories of seeing relatives return wounded from Afghanistan; and the confusing mix of hope, shame, and resilience associated with in the 1990s, when many lost their old identities and had to reinvent themselves.

This more recent history proved to be a whole reservoir of unexplored and unarticulated emotions. It is no coincidence these are the same topics explored in Belarusian author Svetlana Alexievich’s Nobel Prize-winning books.

It is these underlying issues that the Kremlin’s propagandists prey on. To put it simply: nostalgia is not actually about the distant, mythologized past; it is also about discomfort in people’s lived experience.

Our new series, produced by the PIJL for Ukraine’s public broadcaster, built on this research. Our films purposefully avoided an “authoritative” and always somewhat authoritarian voice-over format. Instead, we let people speak for themselves.

Those featured ranged from an Afghan veteran who battled PTSD and sought solace in music, and Ukrainian miners who fought for their rights in the late 1980s, to best friends who stuck together through thick and thin, packing their bags to the brim with goods to sell across the border, finding a way to survive during the prolonged economic crisis of the 1990s.

Everyone has their own stories to tell about this turbulent period. There is a great need to articulate the traumas of these years, as well as to celebrate the resilience and achievements of Ukrainians.

Many of the stories featured in our series were previously untold. Viewers have reported back to us that they had no idea about the experiences of Crimean Tatars in the 1990s, or of ecological protests that took place during those years.

Thanks to the distorted and slow development of independent media in post-Soviet Ukraine, it remains a country that does not really know itself. As a result, most Ukrainians still struggle to recognize how closely they are united by the common goal of a future based on rights and freedoms, despite the fact that this is undoubtedly what the vast majority of the country seeks.

We spoke to hundreds of Ukrainians in the series, and what we saw was a great eagerness among people not to simplify events, but to instead explore a variety of experiences. It is this variety that can unite people, allowing the space for ever more people to add their personal stories to the mosaic of Ukraine’s recent history.

Peter Pomerantsev is a journalist, author, and director of the Arena program, formerly based at the London School of Economics, and now at the Johns Hopkins University’s Agora Institute.

Nataliya Gumenyuk is an author and documentary filmmaker, co-founder of the Public Interest Journalism Lab, and Editor-in-Chief of the ‘Our 30 Years’ multimedia project.

Maria Montague is a researcher with the Arena program and Deputy Director of the Ukrainian Institute London.

The ‘Our 30 Years’ films are available with English subtitles on YouTube.