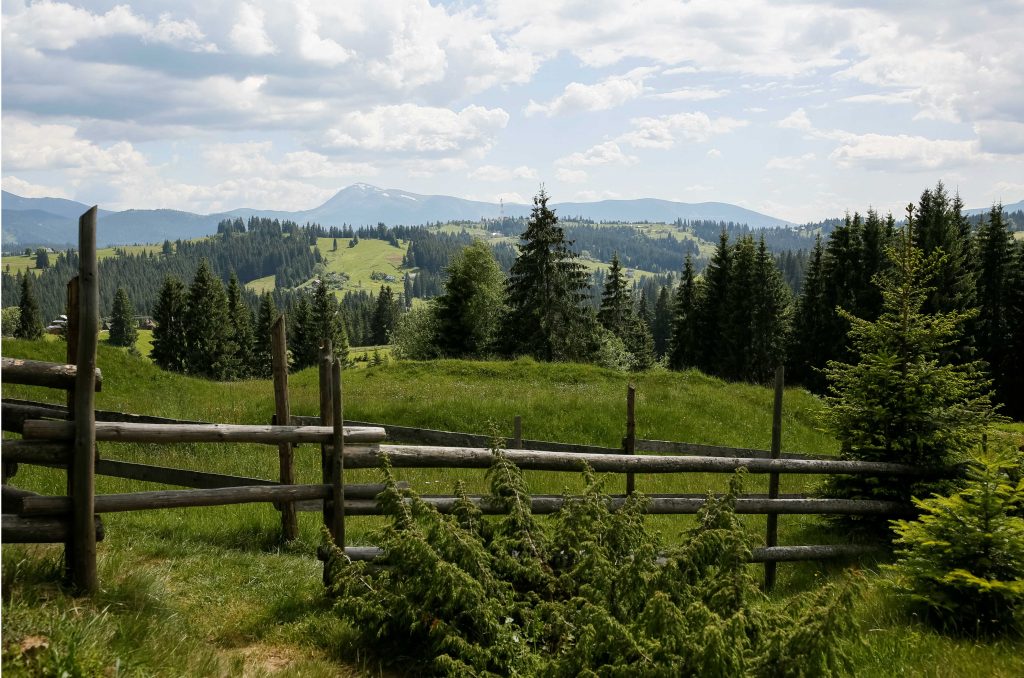 Ukraine’s European aspirations are irreversible. A majority of the public supports NATO membership, and EU membership has long enjoyed popular support. However, wishing for integration does not make it happen. In both instances, Ukraine’s passage toward eligibility will be long and arduous. Nevertheless, opportunities are currently opening up for Ukraine to integrate with its European neighbors at the sub-regional level, in which selected countries from a larger region band together for a common purpose and share mutually beneficial investments. These opportunities are important and should not be overlooked.

One such example of sub-regional cooperation among neighbors recently took place. The Polish, Slovakian, Hungarian, and Ukrainian governments just signed a four-power agreement called the Carpathian Strategy. This document commits them to economic coordination and close cooperation in developing communications and tourist and ecological infrastructure, as well as in several other areas. In addition, the agreement aims to raise the competitive profile of the Carpathian region and improve living standards there.

Ultimately, the signatories intend that the Carpathian region will become part of or its own separate EU macro-regional strategy. That means the region will be so designated following an agreement between the European Commission and the countries concerned. And then it will become eligible for EU funding for major mutually beneficial investment projects. Poland’s Investment and Development Minister, Jerzy Kwieciński, commented that the members of the strategy aim to use it to change public perception as well as the reality of the Carpathians as a peripheral macro-region.

While this may not be one of the large sexy initiatives that often grab public attention, it is a golden opportunity for Ukraine. It turns Ukraine’s focus westward and allies it with several important EU member countries. But sub-regional initiatives, even when they focus on larger-scale investment or infrastructure projects, require a great deal of planning, coordination, and implementation. For these plans to work, there has to be credible financing up front, and projects must be more than showcases; they must represent necessary, well-conceived initiatives. In the case of the Carpathian Strategy, this means that in order for the members to succeed in gaining the EU’s approbation, they have to meet project deadlines, ensure financing and profitability, and coordinate intensely among themselves. These requirements in turn severely penalize the kind of corruption that still remains endemic in Ukraine. While Hungary may turn out to be a less than capable partner due to its well-known gravitation toward Russia, it is still desirable and necessary for Ukraine to take advantage of this opportunity.

This opportunity provides not only a test of Ukraine’s ability to work cooperatively with its neighbors on important objects, but also a test of its ability to deliver on them at minimum or something approaching minimum cost. Success therefore will enhance both Ukraine’s reputation and its capacity. But it will also create a constituency inside the country that has a tangible material interest in further integration projects because of their visible benefits. Conversely, failure will undermine Ukraine’s reputation and attractiveness to other partners for large-scale cooperative ventures.

If Ukraine can exploit this opportunity and enhance its internal capacity, reputation, and attractiveness while moving reform forward, it might become eligible to participate in the larger regional initiative, also launched by Poland but substantially aided by Croatia, called the Three Seas Initiative. Its goals are enhancing mutual cooperation among all of Central Europe, particularly in the fields of energy, telecommunications, and transportation infrastructure—all areas that are vital to Ukraine’s progress. If Ukraine can register visible and steady improvement in its governance, economic capacity, and reforms, it could then join this organization and contribute to it while also benefitting from US and German support for it, which were displayed at the initiative’s recent Bucharest Summit.

Therefore, the Carpathian Strategy is of critical importance to Ukraine, even if it does not receive the attention attributed to the EU or NATO. Indeed, those organizations, especially the EU, were built by the steady accretion of such sub-regional and regional institutions that successfully accomplished their objectives and demonstrated to all stakeholders the need for further and deeper integration. As a result, they established an institution and a set of processes, as well as a mentality that was a visible success and stimulated others to apply. As we observe and support the process of Ukraine’s European integration, we should not overlook such relatively humble institutions as the Carpathian Strategy. They may not be well known, but they are important and valuable stepping stones to the larger goal of European integration that Ukrainians now so obviously crave.