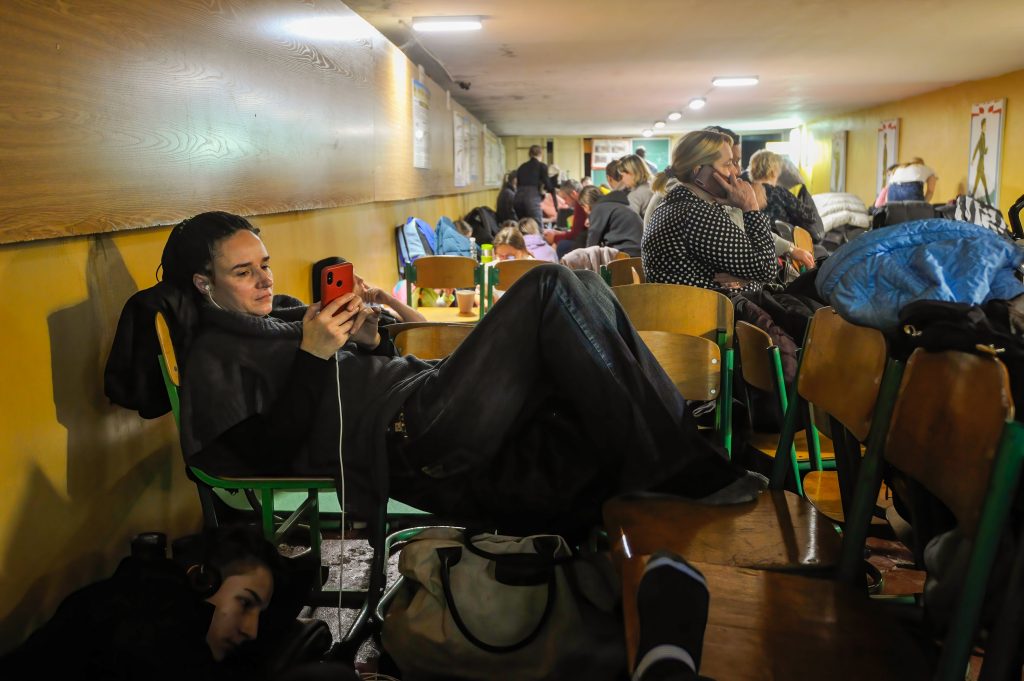 Editor’s note: This piece was adapted from a social-media post written as Russia’s war on Ukraine began.

Ukrainians are asking from bomb shelters and underground bunkers where Western democracies are right now. I ask the same. It has come to this. Despite my deep love for the United States of America, I am ashamed.

I did not expect American boots on the ground. I understood the United States’ position on engaging militarily with Russia, even if I may have personally other views.

“Never again” the West said after World War II. Here we are AGAIN.

Hundreds of people are dying—innocent, peaceful people who did nothing to provoke this other than breathe freedom.

I am ashamed. I do not understand.

Natalie Jaresko is a distinguished fellow at the Eurasia Center and former finance minister of Ukraine.