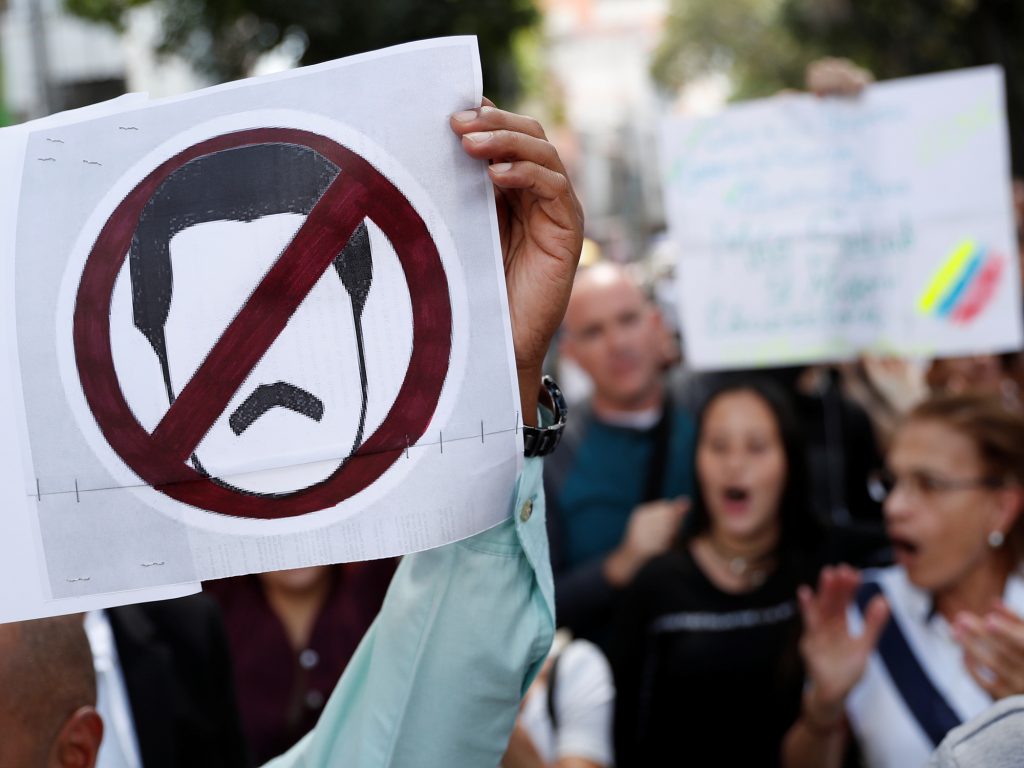 January 10 is both the start of Nicolás Maduro’s second term in office as well as a day to reinforce the lack of democratic conditions that led to his declaring victory and what is at stake. Today, one day earlier, the Adrienne Arsht Latin America Center releases infographic that depict the illegitimacy of this new term, Maduro’s first-term results, and options for the road ahead.

Although the 2018 electoral event was not recognized by the international community, Maduro has been unwavering in his quest for power. His authoritarianism and the schemes enriching high-level government officials and members of the military persist despite a ramp-up of international sanctions and growing internal and external pressure.

Now is the moment to double-down on the urgent need for a return to democracy. A continuation–or a deterioration–of the conditions in Venezuela will yield even greater domestic and international consequences, with implications for regional stability.

With Maduro set to begin a second term, this day calls for a reminder of what January 10 really marks:

Infographic: What’s ahead for Venezuela after January 5, 2022

Three years since the interim government came to be, Venezuela’s political crisis remains unresolved. Opposition forces continue to face deep challenges – both internal and external – to restore democratic institutions. The Adrienne Arsht Latin America Center at the Atlantic Council created an infographic that looks back at the interim government’s trajectory since 2019 and […]

An entire generation of Venezuelans have grown up in a failed state, which is why they’ll be crucial to the future of the country’s democracy.