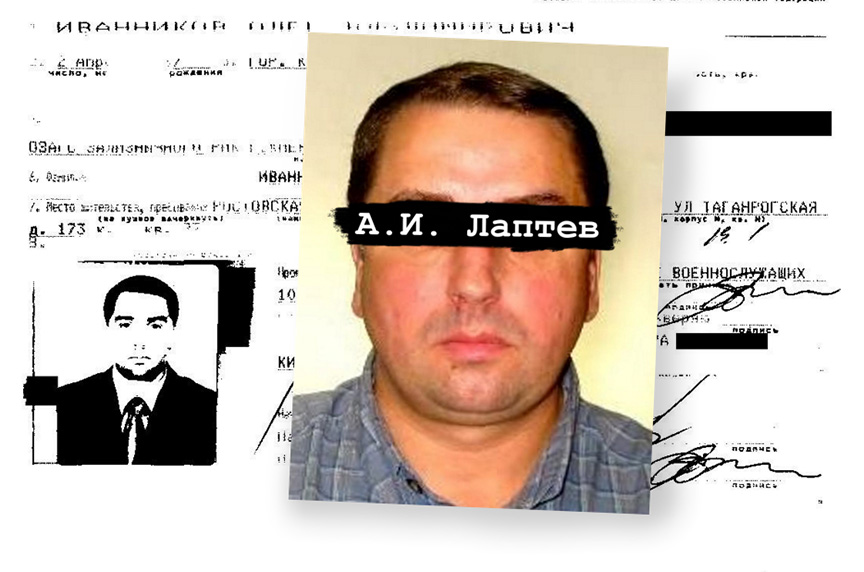 A 2012 photograph of Oleg Vladimirovich Ivannikov, born on 2 April 1967. (Bellingcat)

Andrey Ivanovich Laptev was Minister of Defense of the Russia-backed breakaway state of South Ossetia between 2006 and 2008, leaving office in March just before the outbreak of the Russo-Georgian August war. Laptev was replaced by Major-General Vasily Lunev and fell into relative obscurity since then. According to the Bellingcat investigation of the shootdown of Malaysian Airlines flight MH17, Laptev was an officer of the Russian General Staff’s Main Intelligence Directorate (GRU), who currently lives under the pseudonym Oleg Vladimirovich Ivannikov and played an instrumental role transporting the Buk-M1 air defense system that show down MH17.

The Dutch Joint Investigation Team (JIT) concluded on May 24 that the Buk launcher that shot down MH17 originated from Russia’s 57th Anti-Aircraft Missile Brigade. The findings of the Bellingcat investigation complement the work of the JIT in exposing the persons responsible.