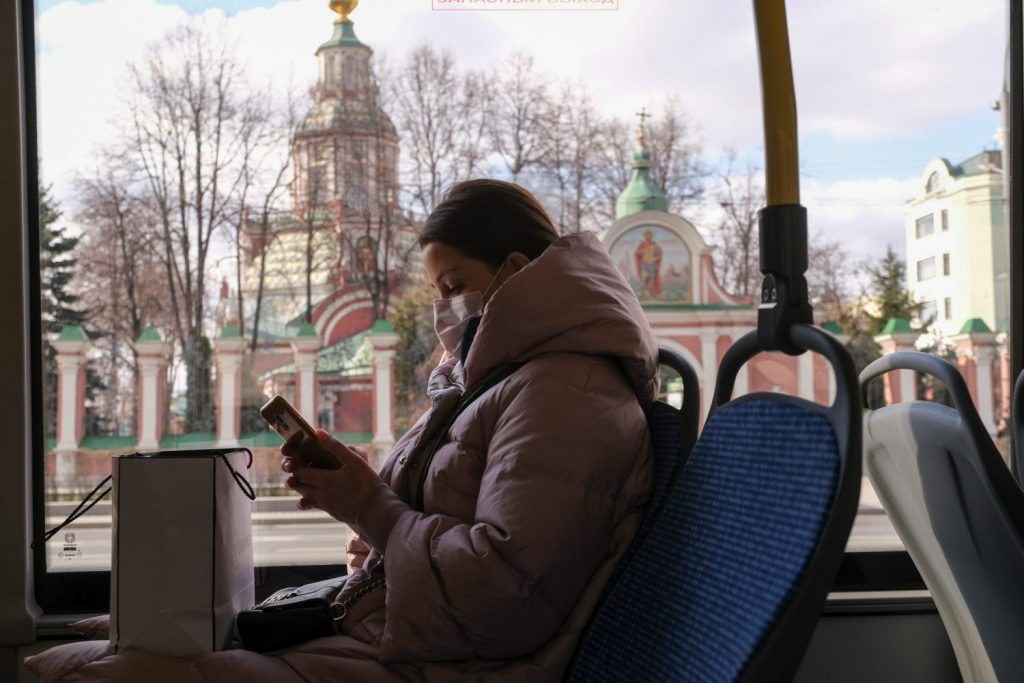 A recent internal report published by the European Union’s diplomatic service revealed that pro-Kremlin media have mounted a “significant disinformation campaign” about the COVID-19 pandemic aimed at Europe. Previous statements by Western officials, including acting U.S. Assistant Secretary of State for Europe and Eurasia Philip Reeker, warning of the campaign suggested that its contours were already visible by the end of February 2020. A DFRLab analysis identified six tactics utilized by Pro-Kremlin in the ongoing disinformation campaign on COVID-19 to undermine Western unity and strengthen Kremlin influence.

1. Spread anti-US, anti-Western, and anti-NATO messages to weaken them

These messages aim to deepen anti-American, or more generally, anti-Western sentiment. Sometimes, the “perpetrator” is the entire NATO alliance, not just the United States, a variation that the DFRLab has traced in languages other than Russian as well. The impact on an average consumer of these messages will be approximately the same: anti-Western, anti-NATO and anti-U.S. feelings often go hand-in-hand in Europe.

In the aftermath of a tragedy or crisis, pro-Kremlin media outlets often try to incite fear, panic, chaos, and hysteria. These campaigns aim to stoke and exploit emotions, among which fear is one of the strongest. An audience shaken by fear will be more irrational and more prone to further disinformation operations.

3. Undermine the target audience’s trust in credible sources of information, be it traditional media or the government

Another messaging tactic tries to convince the target audience that the truth is different from whatever is being said by government institutions, local authorities or the media, thereby undermining trust in credible information sources.

According to a March 2020 review of COVID-19-related disinformation cases conducted by EUvsDisinfo, one popular pro-Kremlin narrative alleges, “[t]he virus is a powerful biological weapon, employed by the U.S., the Brits, or the opposition in Belarus.” The aim here is not to persuade people to believe one particular version of events, but to persuade the average consumer that there are so many versions of events that the truth can never be found.

The Kremlin’s long-term strategic goal in the information sphere is enduring and stable: undermining Western unity while strengthening Kremlin influence. Pro-Kremlin information operations employ six complementary tactics to achieve that goal, and the ongoing disinformation campaign on COVID-19 is no exception.

Read MORE FROM
THE DFRLab

Image: A woman wearing a protective mask, which is widely used as a preventive measure against coronavirus disease (COVID-19), sits in a bus in Moscow, Russia March 23, 2020. REUTERS/Evgenia Novozhenina