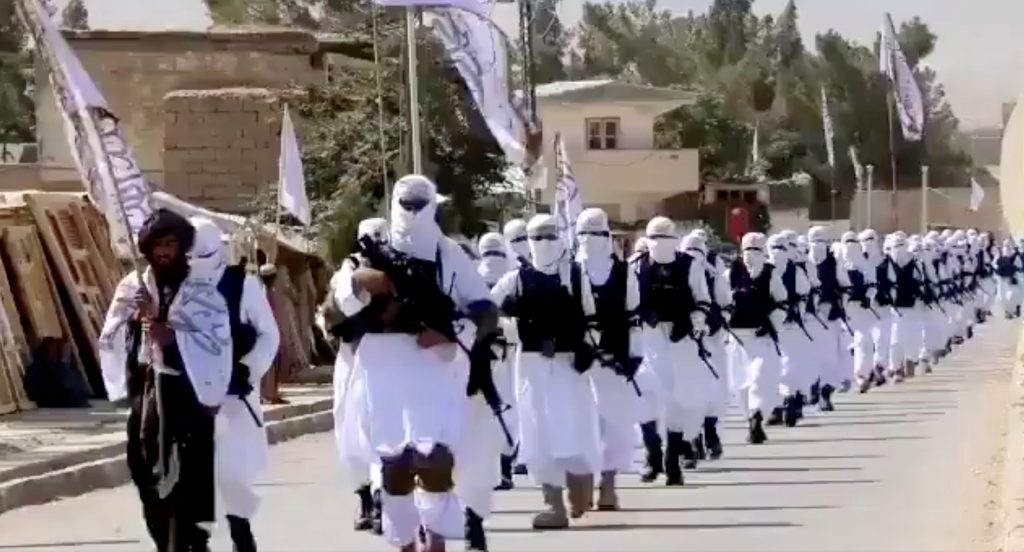 Taliban Takeover. Afghanistan’s Western-backed government collapsed as the Taliban took control of Kabul and declared the re-establishment of the Islamic Emirate of Afghanistan, while President Ashraf Ghani fled the country. Nearly twenty years after being toppled in the aftermath of the 9/11 attacks, the Taliban returned to power having capitalized on the Biden administration’s (and previously, the Trump administration’s) decision to withdraw all US forces from the country. After evacuating most of their citizens, as well as tens of thousands of Afghans who assisted their mission, US and NATO troops completed their final withdrawal at the end of August.

US-Israel Realigned. In his first meeting with Israel’s new prime minister Naftali Bennett, at the White House, President Biden provided a forceful recommitment to Israeli security, vowing that the US and Israel have an “unshakeable partnership.” The two leaders reportedly agreed on a common strategy to halt Iran’s nuclear program, creating a joint team at the national security advisers level, while Biden indicated his administration would be prepared to move to “other options” if diplomacy fails to prevent Iran from acquiring a nuclear weapon.

Democracy Summit. The Biden administration announced that it plans to host a virtual Summit for Democracy this year, with invited heads of state coming together on December 9-10 to focus on three main themes: defending against authoritarianism, fighting corruption, and promoting respect for human rights. The White House aims to organize a follow-up summit one year later, in-person if feasible, providing a venue to take stock of commitments made during the initial convening.

“[W]e all recognize that the decision to leave Afghanistan was extremely difficult. It entailed risks. But that doesn’t change the fundamental value of U.S. and Europe being committed to each other, especially in a time where we see the rise of China and the shifting global balance of power that makes it even more important, both for Europe and United States, to stand together in an alliance as NATO.”