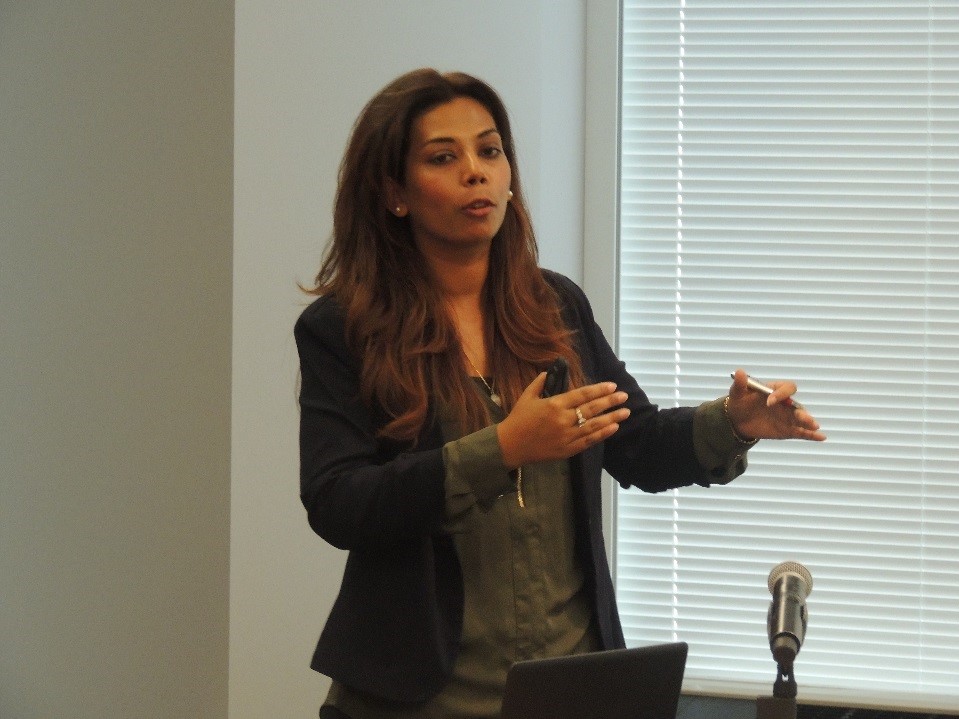 Dr. Abdullah addressed the overarching security calculus upon which Pakistan’s nuclear force posture and stated nuclear doctrines are based. However, as Dr. Abdullah noted, the stated postures and polices are fluid. “With situation change, there is policy change,” Dr. Abdullah repeated throughout her presentation. Dr. Abdullah explained that Pakistan’s belief that “ambiguity strengthens deterrence” allows the country to have more response options, but also raises the potential for uncontrolled escalation during a crisis. Dr. Abdullah concluded her remarks by stating, “Full spectrum deterrence aims to upscale the risk of violence at all levels of war – to dissuade aggression.”