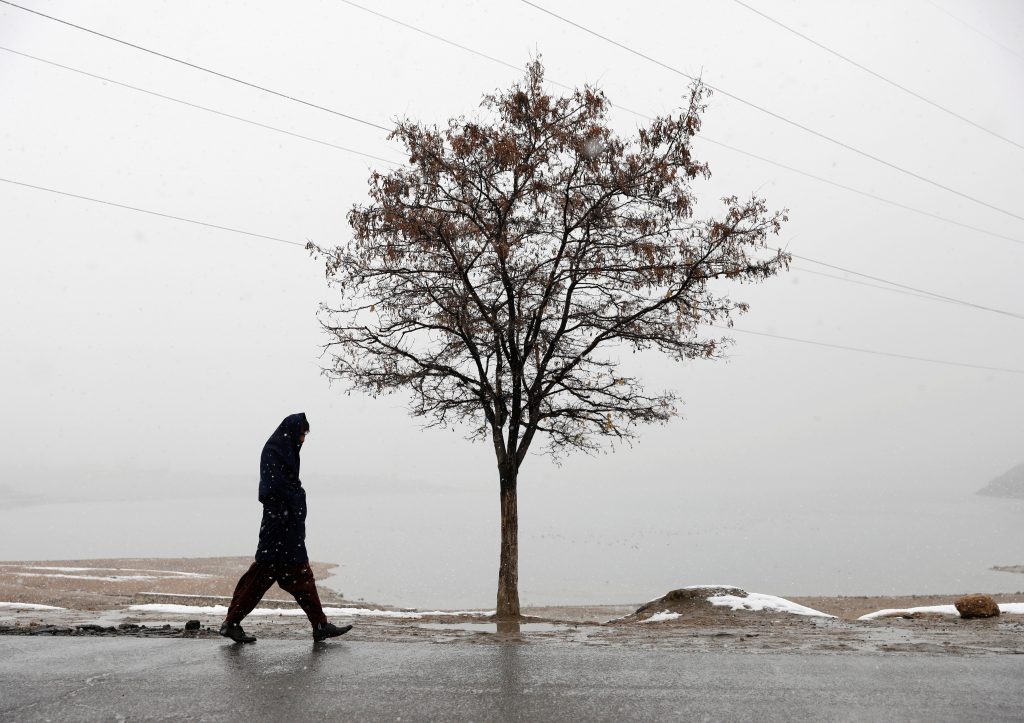 Every night, I lie awake wondering who will be next. I think of a colleague whose teenage son checks his car every morning for magnetic bombs. A husband saying goodbye to his wife as she leaves for work, wondering if today will be the day she is killed on her way to the office.

It’s now been a year since the United States signed an agreement with the Taliban. Afghans were expecting peace, but one of the most tangible changes has been an increase in targeted killings, mostly unclaimed, that have created an environment of terror and fear. There were nearly three times the number of such attacks in 2020 compared with 2019; the casualties include the deaths of 11 human rights defenders and media workers in the past five months. Some of Afghanistan’s most important gains, its activists, community leaders and scholars, are being silenced at a time when, after the U.S.-Taliban deal, Afghans had hoped for a reduction in violence and for inclusive intra-Afghan negotiations.

Shaharzad Akbar is the Chairperson of the Afghanistan Independent Human Rights Commission (AIHRC).

Akbar is a co-chair of the Atlantic Council Trilateral Dialogues on Afghanistan. The views expressed in this commentary belong to the author.