Corporate America is on notice. This week, the Biden administration warned businesses that investing or operating supply chains in Xinjiang province, where China’s repression of the Uighur people includes reports of slave labor, “could run a high risk of violating US law.” Then on Friday, the White House advised companies of the risks of operating in Hong Kong, over which Beijing has tightened its grip in recent months. What do these moves signal about the Biden administration’s emerging China policy? Why is Biden deploying these unusual tools? Our experts on economic statecraft connect the dots.

A new arrow in the quiver 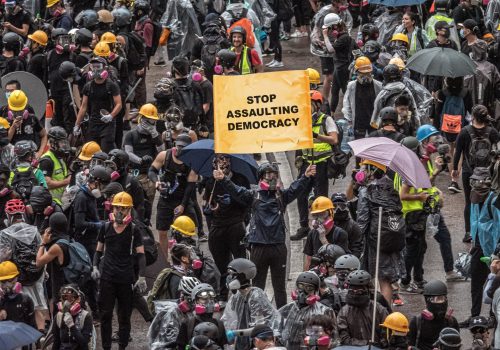 The United States and its allies must take further actions to push back on Beijing’s crackdown in Hong Kong. 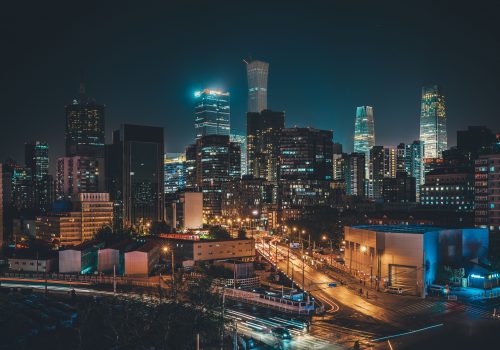 On June 10, 2021, China’s National People’s Congress passed the Anti-Foreign Sanctions Law. This has raised the complexity and risk of doing business globally, especially as sanctions and counter-sanctions are likely to proliferate in the intensifying US-China strategic competition. 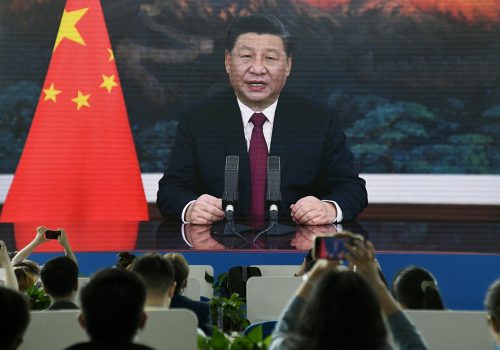 Without a trade strategy, Biden can’t win the contest with China

While President Xi Jinping’s China accelerates his efforts to negotiate multilateral and bilateral trade and investment agreements around the world, both Republicans and Democrats in the United States have grown allergic to such arrangements.

Image: Workers are seen on the production line at a cotton textile factory in Korla, Xinjiang Uighur Autonomous Region, China, on April 1, 2021. Cnsphoto via Reuters.