It’s getting hot in here. In the coming decades, the planet will heat up by at least 1.5 degrees Celsius relative to preindustrial times, according to a sweeping report out today from hundreds of scientists convened by the United Nations. That means more extreme heat, drought, and sea-level rise. The Intergovernmental Panel on Climate Change (IPCC) maps a path to avert planetary catastrophe if humans completely stop adding carbon dioxide to the atmosphere by 2050. But is that even possible? And can this report really move the needle in that direction? We took the temperature of our climate experts.

Who ordered the code red?

A search for hope 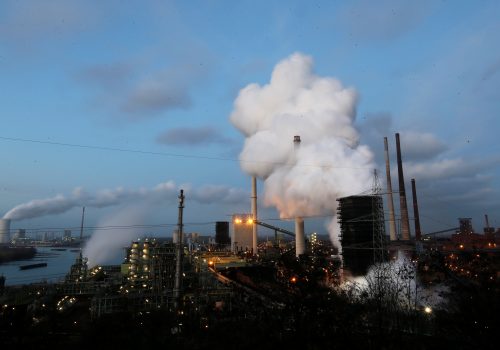 The path forward is likely to be full of drama, showdowns, and uncertainty. Here are the key questions raised by the hypothetical trade restrictions known as CBAMs. 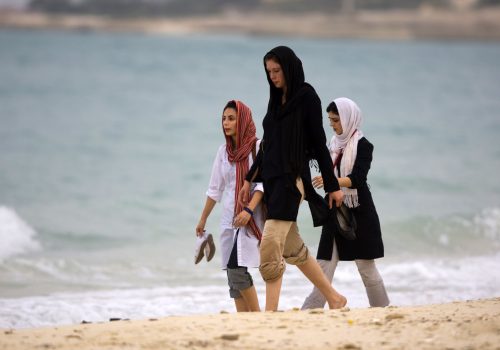 Only by redefining Iran’s agricultural policy and improving water conservation can Iran begin to resolve this worsening crisis.