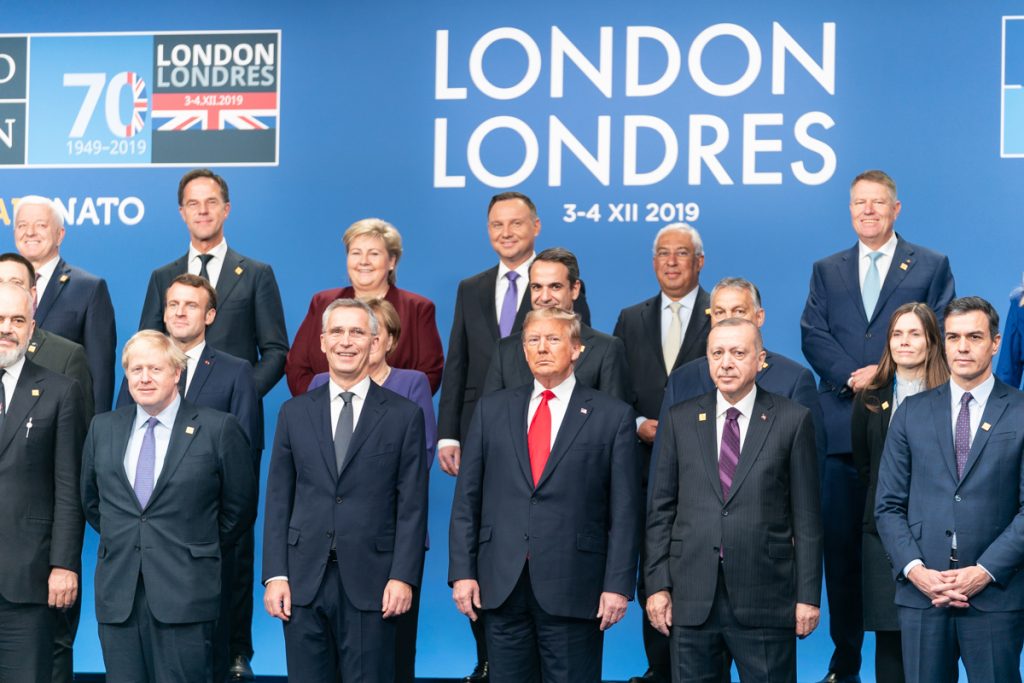 On December 3-4, NATO leaders met in the UK for a Summit in the 70th year since the founding of NATO. Turkish President Recep Tayyip Erdoğan pressed for more solidarity and support from NATO on Turkey’s fight against terrorism which Turkey has for many years complained it is not receiving, referring specifically to the PKK and the YPG.

On December 4th, US President Donald Trump and Turkish President Erdogan met on the sidelines of the NATO Summit. The two leaders discussed the situation in Syria and developments under the ceasfire agreement struck between Turkey and US in October. Talks also included the trade and energy security.

Turkey consented to a new NATO defense plan for the Baltic countries and Poland on December 4th. Turkey had previously threatened to block the agreement unless the alliance designated the YPG militia, which Turkey sees as an extension of the PKK, as a terrorist organization. NATO Secretary General Jens Stoltenberg said that an agreement had been reached without saying whether any concessions had been offered in exchange for Turkey’s support.

Disputes over maritime boundaries in the Eastern Mediterranean have left Turkey largely isolated as Greece, Cyprus, Israel and Egypt struck regional agreements with EU support over natural gas rights. Turkey has disputed the validity of the agreements, arguing that Cyprus, which is divided North and South between Greek and Turkish sides, does not have the authority to negotiate over resources which belong to the entire population. Turkey aims to change the playing field by seeking other regional allies.

On November 28, Turkey and Libya signed an agreement to establish maritime boundaries in the Eastern Mediterranean Sea. The agreement increases tensions in the East Med over disputes on maritime boundaries and rights to offshore natural gas resources. Turkey rejects the boundaries, recognized by the international community, established by Egypt, Cyprus and Israel in the East Med, and has carried out exploration activities in disputed waters. Turkish President Recep Tayyip Erdoğan and Greek PM Kyriakos Mitsotakis met on the sidelines of the NATO Summit to discuss their disagreements.

After many years of economic growth, Turkey’s economy stumbled last Summer amid rapid depreciation of the lira. Turkey is now continuing a rebound after three straight quarters of economic contraction.