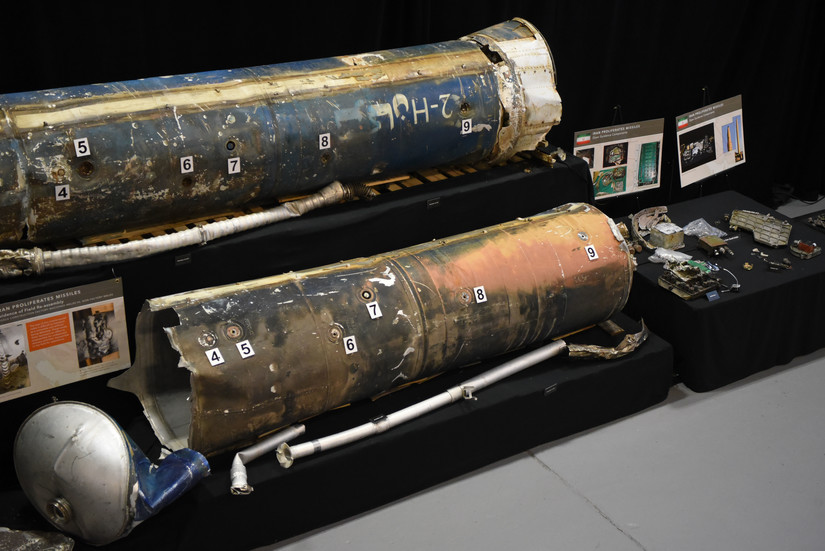 The Gulf remains one of the most strategically critical regions in the world. Its stability and security have global implications, yet are far from certain. Consequently, the Atlantic Council’s Scowcroft Center for Strategy and Security and the Arabia Foundation hosted a matrix game simulation with the intent to challenge commonly held assumptions of US and regional policymakers about the possibility for conflict in the Gulf, and plausible, but underappreciated, conventional and unconventional Iranian military options. Along with the Arabia Foundation, the Atlantic Council believes a convergence of trends in the region has created an inflection point, meaning actions today could have historic and long-lasting consequences.

In this issue brief, Avenues for Conflict in the Gulf: A Matrix Game Simulation, game-runner and senior fellow John Watts reports on the results of the game – he explains how players of the game saw potential ways conflict could occur between Iran, the United States, and its regional partners; what that conflict might involve; and how regional and international players might respond.

The game recognized that Iran faces increasing pressure domestically and internationally, while simultaneously perceiving a historic opportunity to reshape regional dynamics through multiple regional conflicts. This convergence creates conditions that could lead to a strategic shock, and which warrant serious consideration. Moreover, throughout the region, shifting dynamics are creating new and unpredictable alignments in national interests among a variety of actors.

Exploring US engagement in the Middle East: A crisis simulation

With the current American election campaign and change in presidential administrations due in January 2017, the debate over appropriate levels of US engagement in an unstable Middle East assumes vital importance. Should a new administration be more proactive in seeking to address threats, resolve conflicts, support allies, and deter foes? Should the new US president […]

Managing the Escalating Crisis in the Gulf

Odd couple: The future of the Australia-UAE partnership

Considering its geographic distance and lack of formal allies, the Middle East has played an outsized role in the history of Australia’s global engagement. While Australia’s interests in the region are real and increasing, as a middle power with finite resources it must take a smart approach to pursuing them.

Image: Remains of Iranian Qjam ballistic missiles and guidance components are part of a display at Joint Base Anacostia-Bolling in Washington, DC. The Defense Department established the Iranian Materiel Display in December 2017 to present evidence that Iran is arming dangerous groups with advanced weapons. Photo Credit: DOD photo by Lisa Ferdinando.