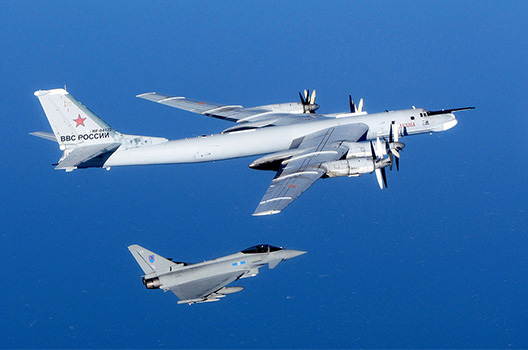 The risk of nuclear war between NATO and Russia may be higher now than at any time since the 1980s. Over the past decade, Russia has made nuclear weapons a predominant element of its national security strategy and military doctrine, while NATO has consciously de-emphasized its nuclear posture. Moscow is currently revitalizing all three legs of its nuclear triad and may be prepared to use nuclear weapons, if necessary to avoid losing a regional war with NATO. In “The Renewed Russian Nuclear Threat and NATO Nuclear Deterrence Posture,” Atlantic Council Nonresident Senior Fellow Matthew Kroenig writes that NATO needs to realign its priorities by increasing the importance of its nuclear deterrence mission and considering possible modifications to its conventional and nuclear posture in order to deter the Russian nuclear threat.