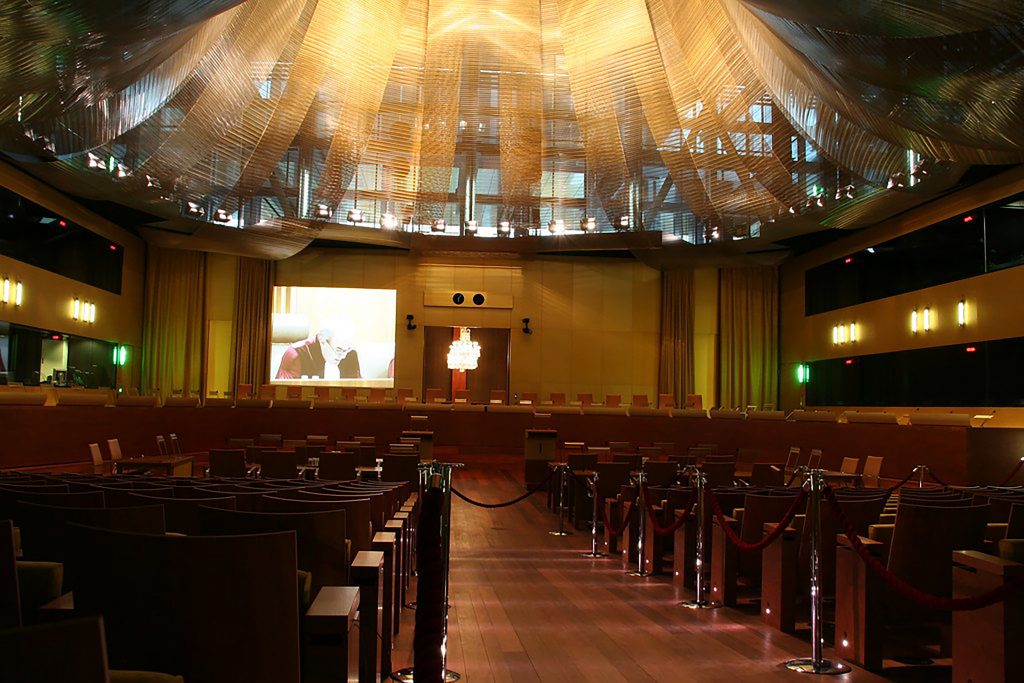 On July 9, 2019, Austrian privacy activist Max Schrems challenged whether the laws governing how US intelligence agencies access personal data from Facebook users in Europe are consistent with European privacy laws at the European Court of Justice (ECJ). The ECJ’s judgment in the Schrems case, expected early next year, could lead to a diplomatic and legal confrontation between the EU’s new leadership and a Donald Trump administration not well disposed toward the EU. The ruling could potentially deliver a nasty shock to the transatlantic digital economy, as global commerce today depends on the ability of consumers and companies to transfer information, including personal data, quickly and seamlessly across borders.