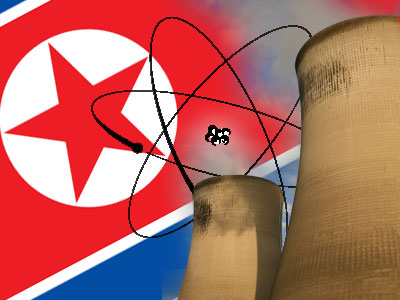 The Atlantic Council is pleased to release its Final Report of its three-year project on U.S. policy toward North Korea. This report makes clear that unless President Obama adopts a new strategy of seeking a comprehensive settlement in Korea, the U.S. is unlikely to eliminate North Korea’s nuclear program.
D

Adopting the new diplomatic strategy of pursuing a comprehensive settlement in Korea – including a peace agreement that replaces the 1953 Armistice – will “facilitate the success of the Six Party Talks” and “resolve other critical security, political and economic issues on the peninsula that underlie the nuclear issue and fuel tensions in Northeast Asia,” in the words of the report.

The release of the report’s detailed policy recommendations comes at a time when tensions are once again rising dangerously on the Korean peninsula. Last Friday, January 30, South Korea heightened its military readiness, one day after North Korea canceled longstanding agreements on security cooperation between the two countries. Reports released Tuesday, February 3, indicate North Korea is also planning a test of its long-range missile the Taepodong 2, which is capable of striking targets in Alaska and Hawaii.

The contributors to the Atlantic Council Final Report are:

The Final Report fully reflects the conclusions of the Atlantic Council’s high-level, nonpartisan working group on North Korea which released its report entitled A Framework for Peace and Security in Korea and Northeast Asia in April 2007. I’m especially pleased to note that President Obama has appointed some members of the original Atlantic Council working group on North Korea to key policymaking positions in the new administration.

We welcome any feedback you have on the Final Report. Please send your comments to Atlantic Council senior fellow Donald Gross.