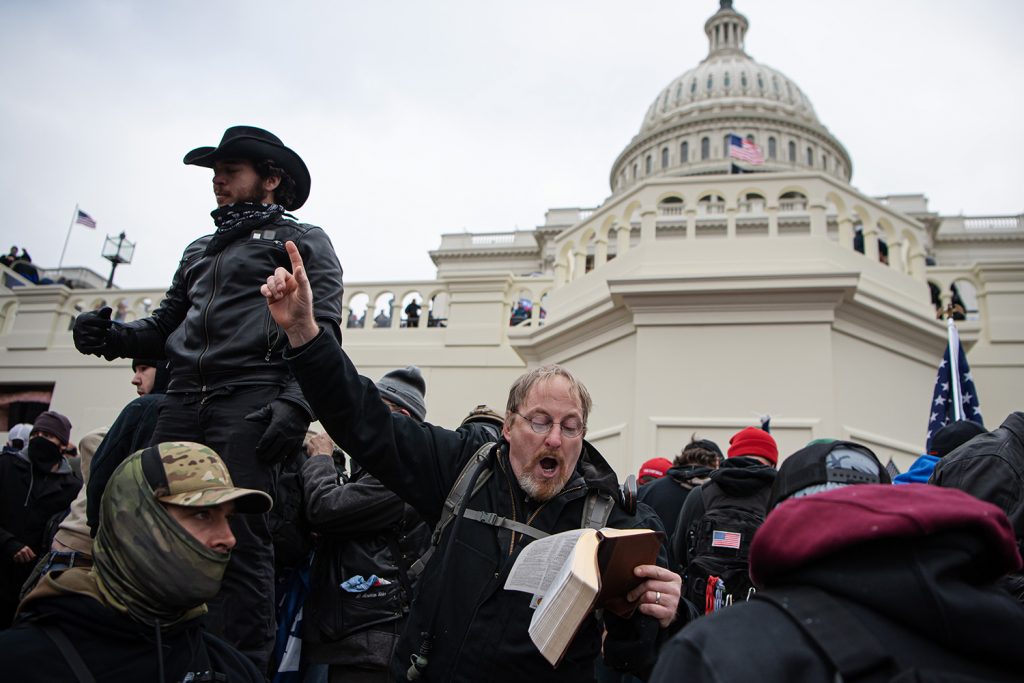 On Wednesday, February 10, the Digital Forensic Research Lab (DFRLab) released a major new report on the events leading up to the Capitol attack: #StopTheSteal: A Timeline of Social Media and Extremist Activities Leading up to 1/6 Insurrection (published via Just Security). This in-depth investigation is the most comprehensive timeline for #StopTheSteal to date, and it tracks the campaign to deny the results of the 2020 election from its origins in the 2016 election up through the January 6th insurrection at the Capitol. The timeline uses open-source investigatory techniques to map the movement’s evolution, calls for violence, and eventual descent onto Washington. The report also includes inside glances at online communities involved in the January 6 attack never before published.