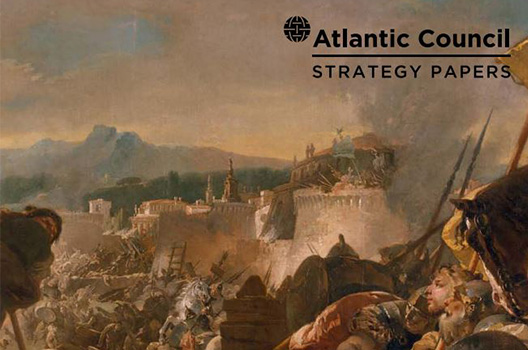 The fundamental challenge for modern wealthy democracies committed to promoting better governance is that their opportunities are hostage to the preferences of national elites in closed-access polities, where political power is exercised in arbitrary ways, and where most of the population lacks access to services, including the rule of law.