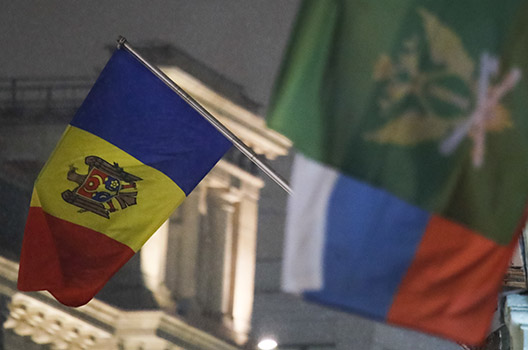 Today, Moldova is the site of a competition between two groups, vying for the country’s domestic and geopolitical orientation; Russia on the one hand and the United States and European Union on the other. Recent Russian policy documents, such as the Foreign Policy Concepts released in 2016, all identify the post-Soviet space as one of Moscow’s top priorities. Moldova does not top of the list in this region, but it is far more significant for Russian policy makers than most Western interlocutors realize.