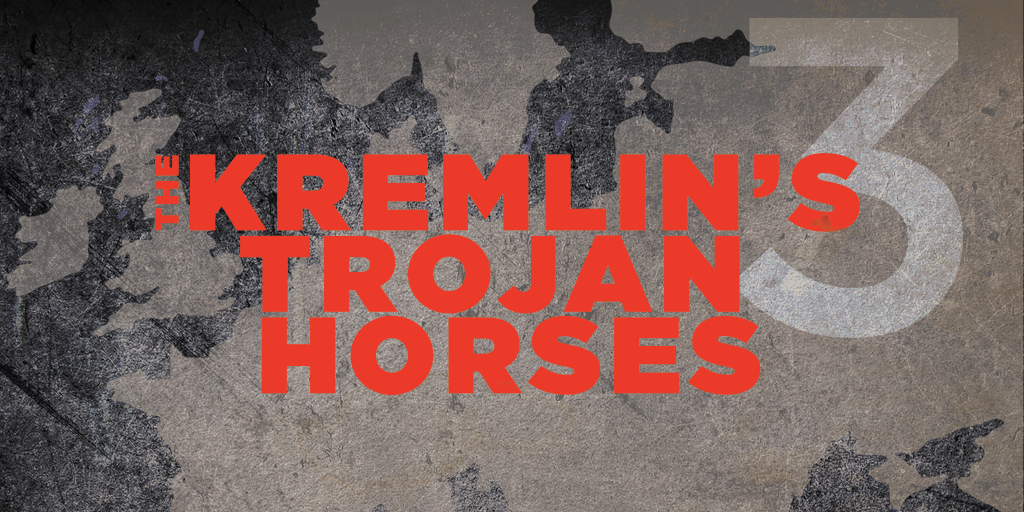 This report is the final installment of a three-year-long project that sought to expose a less often discussed element of the Kremlin’s political warfare: the cultivation of political allies in Europe’s core. The aim of the project is to draw attention to Western Europe, where for far too long the Russian threat was either dismissed, ignored, or overlooked. As is now known, the Kremlin’s tentacles do not stop in Ukraine, Georgia, or East Central Europe. They reach far and deep in the core of western societies. Acknowledging the ongoing threat is the first step to countering its effects and building long-term resilience.