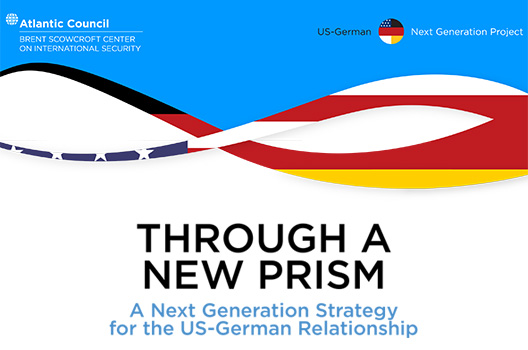 Twenty-five years after the fall of the Berlin Wall, the US-German relationship faces new challenges. While official cooperation and interaction between Berlin and Washington continue to be robust on a wide range of issues, the German and American publics have grown less familiar with each other. Diminishing personal ties between the two peoples threaten to do lasting damage to bilateral relations and the transatlantic relationship, and younger Germans in particular are raising questions.

Through a New Prism provides eighteen recommendations for strengthening the US-German relationship, some of which suggest new areas of collaboration, while others give classic solutions a new twist. The report is grounded in the belief that more important than the history the United States and Germany share is the future that both the people and their political leaders will help to create, sustain, and protect.