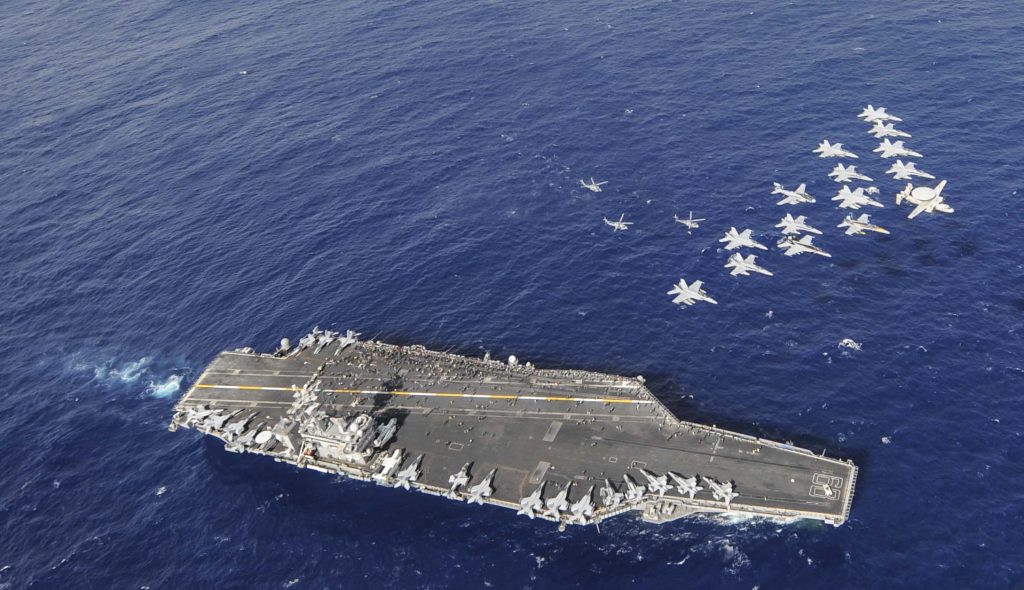 On June 9, War on the Rocks published an article by Dr. Nathan Packard, assistant professor at the Marine Corps University, and Dr. Benjamin Jensen, nonresident senior fellow in the Scowcroft Center’s new Forward Defense practice area, titled: “Washington Needs a Bold Rethink of its China Strategy.” The article argues that the Trump administration’s current strategy “focuses on short-term posturing at the expense of collective balancing and comprehensive pressure likely to shape decision-making in Beijing.” While Packard and Jensen agree with the Trump administration that any US strategy vis-a-vis China needs to strengthen the rules-based order, engage with allies and partners, and leverage a broader range of tools, they argue that the administration has often failed to embody this approach. Washington will need to leverage multilateral forums and international institutions to a greater extent in order to bolster the rules-based order. Additionally, Packard and Jensen disagree with the administration’s overly heightened threat perception of China and the ability of this strategy to resonate with the American people, while also worrying that the current strategy is a self-fulfilling prophecy. They identify five fatal flaws in the strategy: 1) it portrays great-power relations as overly zero-sum; 2) it fails to appreciate that Chinese leaders have a greater stake in its own legitimacy and border issues; 3) it prefers narrow coercion over the integration of positive and negative inducements in a broader coercive diplomacy approach; 4) it does not offer a viable alternative to Chinese economic expansion; and 5) it fails to appreciate the US population’s current preoccupation with the pandemic, economic depression, and domestic unrest. The United States needs a new China strategy which is economically sustainable and uses the military as a supporting tool.